Emerging sorghum being impacted by mice from adjacent wheat stubble on a farm in the Felton Valley on Queensland’s Darling Downs in December, 2020. (Photo: GRDC)

MICE numbers are on the rise again throughout Australia’s cropping zones, threatening to reach damaging numbers through spring as winter crops move into grain set and farmers begin the summer crop plant.

CSIRO research officer and mice control expert, Steve Henry, said reports of higher-than-normal numbers of mice throughout the entire cropping zone at this time of year were very concerning. 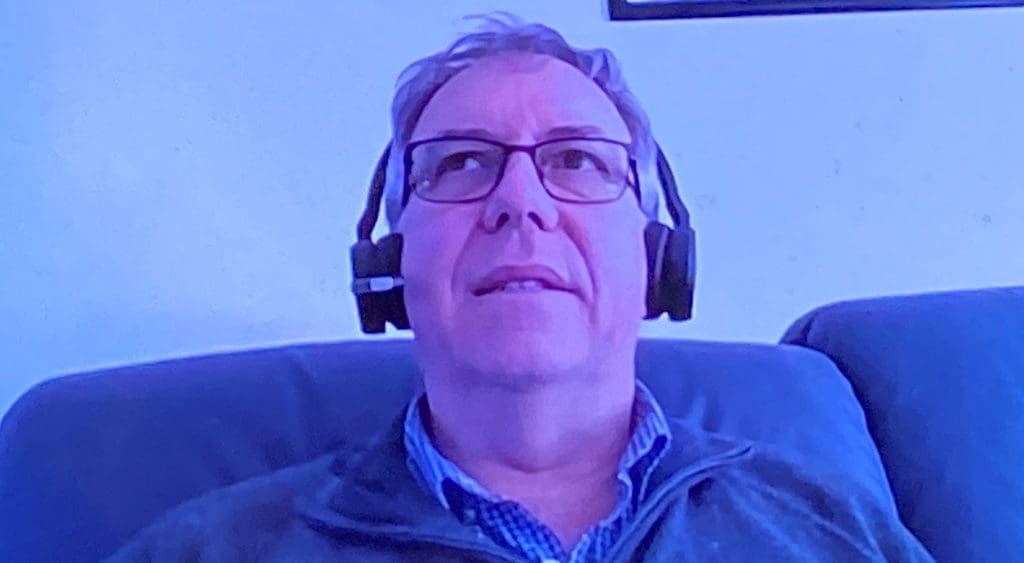 “It is a point of concern because winter is the time of year when mouse numbers should be at their lowest. If high numbers of mice are surviving through the winter that will cause issues when they start breeding in the spring,” he said.

“In conditions like we are seeing now – really good crops, good moisture levels, lots of food, lots of shelter – we know the rates of increase can be very dramatic.”

Mice can start breeding when they are six weeks old and have litters of six to 10 pups every 19 to 21 days. Breeding starts in spring and can continue through to autumn.

Speaking on a Grains Research and Development Corporation (GRDC) webinar yesterday, Mr Henry said few cropping regions had escaped the carryover of mice in significant numbers over winter, even in areas where they rarely appeared.

“Unusually there are a lot of mice in Western Australia. WA historically has been a place that doesn’t get many mouse plagues, but we are hearing reports from Geraldton through the Wheatbelt down to Ravensthorpe. There is a lot of baiting going on in WA,” he said.

“In Queensland there are reports of patchy, high numbers for this time of year. I’m already hearing reports of baiting through parts of the Darling Downs. That will become particularly important as a large portion of the barley crop on the Downs has fallen over which will lead to a lot of food being left in the system for mice.

“In NSW it has been quieter through the winter but there are still concerns about higher numbers of mice than normal for this time of the year. We are getting reports out of Walgett of really high numbers, and as you travel south through the cropping zone there are more and more places seeing mice at levels that are concerning.

“In Victoria I have been getting reports of mice to the north of Bendigo. There are growers baiting in the Mallee, particularly focusing on their legumes. Again, that is really early for baiting.

“In South Australia we haven’t been hearing very much, but there are reports that farmers are getting ready to bait for mice there.” Mr Henry urged growers to scout their paddocks for damage, evaluate mice numbers and the scale of the threat, and be prepared to bait early, particularly while the food source is limited. A sign of mouse activity is damage to plant nodes.

“The key message is that if you can get bait on the ground when there is almost no other food around, that gives mice the best chance of discovering the bait and getting a lethal dose,” he said.

Mr Henry outlined a series of steps growers should take to control mouse numbers as the seasons progressed.

In current winter crops, he urged growers to “get out of your ute and go for a walk through your paddocks” to look for signs of mouse activity, such as damage at the nodes of plants, chewed heads in cereal crops, and chewed flowers and pods in canola and legume crops.

Moving into spring, Mr Henry said growers needed to determine the extent of the problem and be prepared to take action.

“If you have high mouse numbers now, the rate of increase will be high. Look for signs of mice and be prepared to bait,” he said.

“As well as looking for signs of damage, use mouse chew cards which work particularly well at this time of year because there is virtually no food on the ground.” Chew cards are a simple option for determining the level of mouse activity.

Chew cards, which can be made of printer paper soaked in vegetable oil, should be placed at 10-metre intervals in a 100-metre strip along a furrow, pinned down with nails. Check the next day to see how much of the card has been chewed.

Later on into summer and autumn, Mr Henry said growers needed to remain vigilant and be prepared to take action.

“For summer-autumn, rely less on chew cards and more on looking for active burrows because there is more residual food in stubbles and mice are less likely to be attracted to chew cards,” he said.

“Walk a 100-metre transect in stubble, count all the active burrows in a one-metre-wide strip. Don’t add burrows just outside the transect width. One burrow per 100 square metres equates to 100 burrows per hectare. If there are two mice per burrow, or 200 mice/hectare, and 100 of those are females, in three to six weeks when they have had six babies each that becomes 800 mice/ha.

“Work out what is going on in your paddocks so you can make informed decisions about whether to bait or not as you sow the summer and autumn crops.”

Mr Henry said the key to running successful baiting programs was to reduce the amount of alternative food available.

Some of the techniques for reducing food sources include minimising grain spill at harvest, adopting seed destroyers and chaff lines to consolidate residual food, using sheep to reduce residual grain in stubbles, and spraying out seed germinations.

He said conservation farming practices had created conditions that were particularly favourable to mice.

“In conventional tillage systems where there were multiple cultivations, mice lived at the margins of paddocks and invaded paddocks when conditions were favourable. Now, with conservation tillage systems, mice live in the paddocks all year round and establish significant burrow networks,” he said.