ANNUAL gatherings for eastern Australia’s state-based grain organisations wound up on Friday with the Grain NSW event in Sydney.

It followed the Queensland Agricultural Merchants’ (QAM) annual general meeting on Thursday in Toowoomba, and the Grain Industry Association of Victoria (GIAV) annual lunch on 6 September in Melbourne.

“We had 105 members from across NSW at our social gathering which followed our AGM, a good result considering the year we are in,” Lachlan Commodities Forbes-based trading manager and Grain NSW re-elected president Andrew Cogswell said.

“We’re getting some younger people coming through to take up roles on committees, and more financial institutions as members, which shows we are changing with the times.”

Mr Cogswell said demand for grain in NSW showed no sign of abating, but reduced local stocks as a function of drought, and limited water for NSW irrigators, would continue to see the state look to grain grown beyond its borders to shore up supply.

“We’re hoping Victoria manages to pull out a good crop.”

Mr Peace said the get-together included an “intense panel discussion” on conditions of crops from Junee in southern NSW to Hamilton in western Victoria.

“Crops between the Murray and Murrumbidgee rivers are normally stamped with a Victorian mark, but they might be heading north again this year because of the drought in NSW,” Mr Peace said.

At the QAM AGM, John Francis stepped down as secretary, and his replacement will be announced shortly. 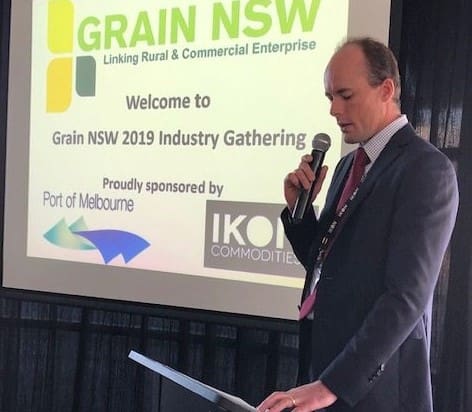 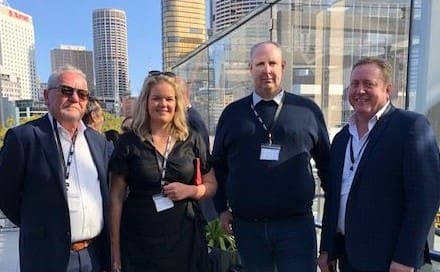 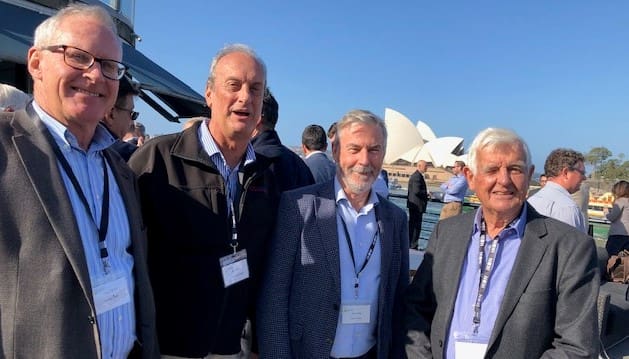 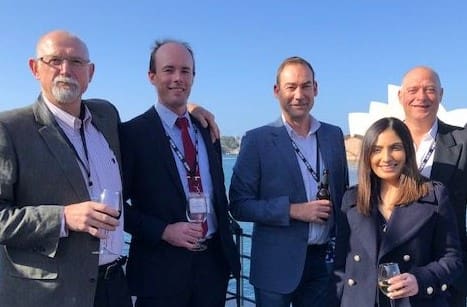 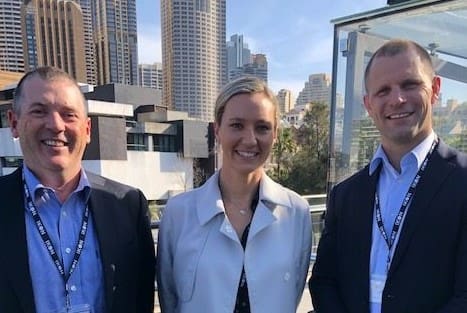 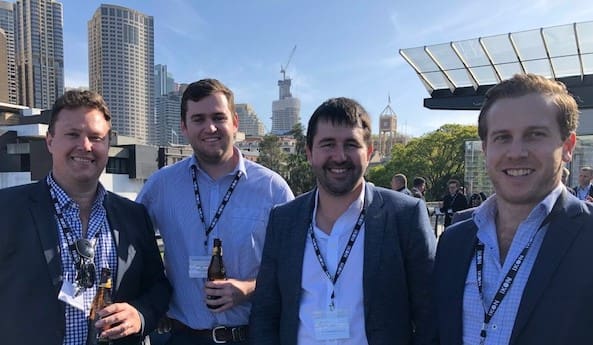 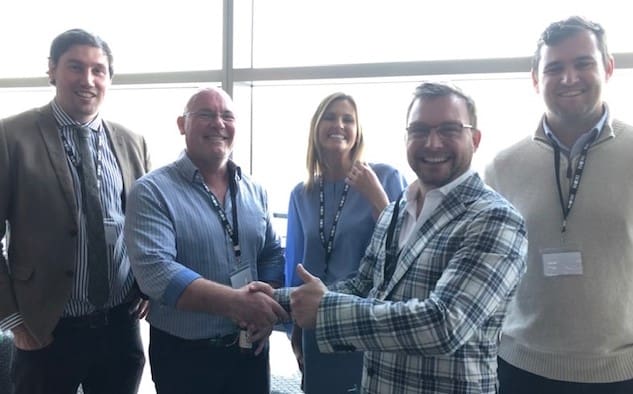