THE Australian Farm Institute’s (AFI) mid-year conference in Brisbane today and tomorrow is tackling the big issue of climate change and its impact on agriculture.

Under the theme “Farming in a risky climate”, AFI executive director Richard Heath said the conference program sought to address what agriculture could do to anticipate and mitigate against the risks of climate change.

“We are unashamedly focusing on climate risk because climate risk has become so much more than just the weather from ethical investing impacting on access to finance to changes in biosecurity risk profiles to community trust issues in relation to agriculture’s impact on climate,” he said.

“Of course, there is the climate itself and the impact it will have on productivity and profitability for Australian agriculture. 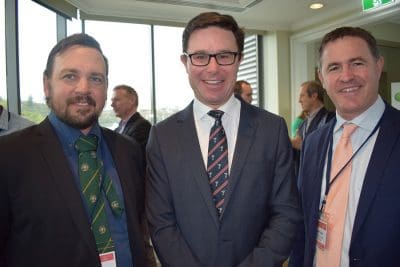 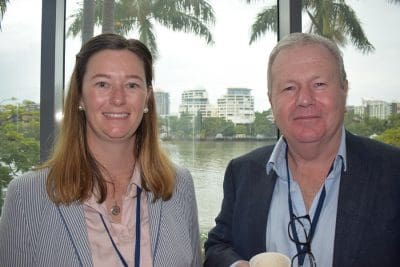 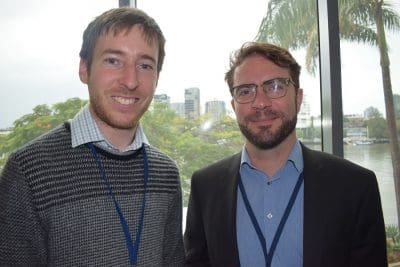 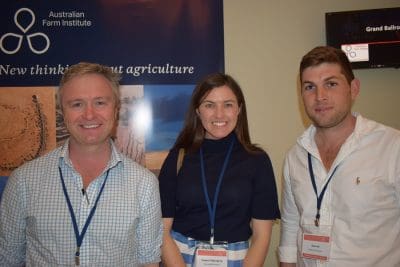 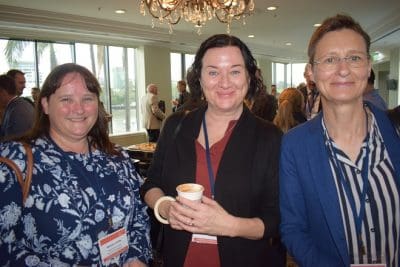 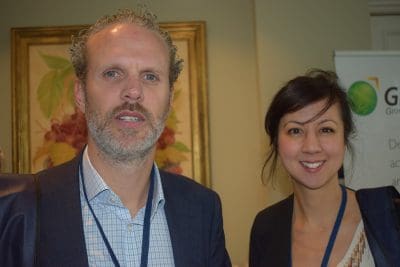 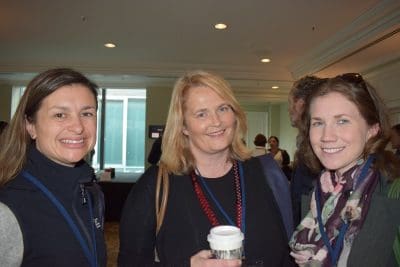 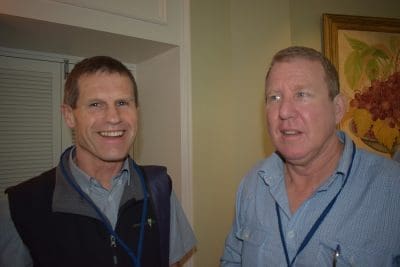 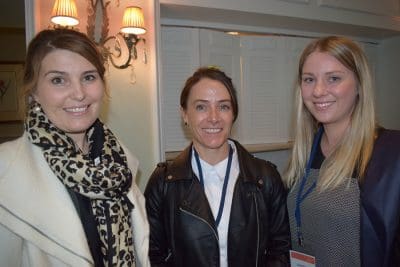 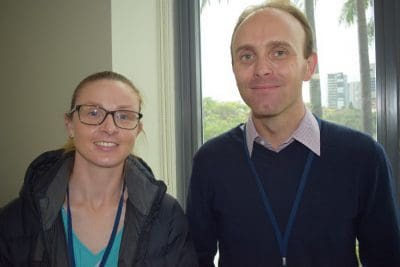