Global malt processor United Malt Group managing director and chief executive officer Mark Palmquist has informed the board of his intention to retire from the roles during Financial Year 2023.

The Board has a global search process under way to appoint a new CEO. 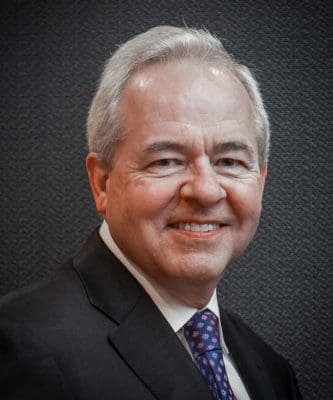 Mr Palmquist will remain in the roles until his successor is appointed to assist with an orderly transition.

“[Having] led United Malt since it became a listed company in March 2020 and for the previous five years as managing director and chief executive officer of GrainCorp, I believe the time is right for a new chief executive to lead United Malt for the next period of its development,” Mr Palmquist said.

“While the business has been challenged by the impacts of COVID and the severe drought in Canada, the initiatives we continue to implement lay a strong foundation for the business with a significant improvement in financial performance anticipated in FY23 and beyond.”

“I would like to thank Mark for his service to United Malt and the pivotal role he played in establishing United Malt as a listed company,” United Malt chairman Graham Bradley said.

Mr Bradley said a global search is under way to appoint Mr Palmquist’s successor, and will consider both external and internal candidates.

Nutrien Ag Solutions managing director Rob Clayton will move offshore to Colorado in the US later this year, to take up a newly-created role as Nutrien’s global head of retail operations.

He is handing over the reins as head of the national Australian farm services business to Nutrien’s current Canadian division boss, former accountant Kelly Freeman.

Mr Clayton was made managing director of Landmark in 2018, before the Ruralco merger that formed Nutrien.

He has worked with Nutrien and its predecessor Landmark for 21 years, having grown up on his family’s farm near Coonamble.

In other Nutrien international news, parent company Nutrien Ltd, the world’s largest provider of crop inputs and services, last month announced the appointment of Ken Seitz as the company’s president and CEO.

Mr Seitz has served as interim CEO since January, and brings more than 25 years of global management experience working across more than 60 countries, with deep experience in agriculture and mining sectors.

In other recent appointments, Nutrien Australia has hired Tyson Cattle as the company’s new senior manager of government and industry affairs.

Mr Cattle was previously national affairs manager for vegetable growers’ group, Ausveg and editor of the Stock and Land newspaper.

Ms Corbett will lead the fertilisers business starting 9 January 2023, as part of IPL, and through the proposed structural separation. 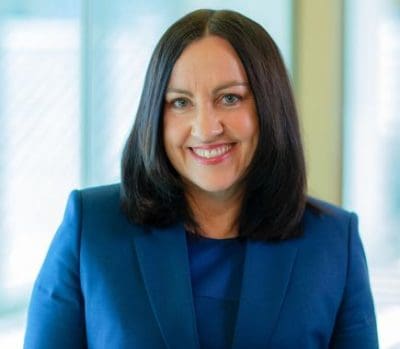 Ms Corbett has experience as managing director and CEO designate for AGL Australia in AGL’s demerger which did not proceed earlier this year.

Prior to joining AGL, Ms Corbett built a career at Australia Post spanning nearly 30 years, where she had executive leadership roles including chief customer officer, EGM postal services and EGM retail services, and culminating as interim managing director and CEO.

IPL Chairman, Brian Kruger said the appointment of Ms Corbett was an important step in setting up the fertiliser business as a standalone.

“We are pleased to announce that Christine will lead the IPF business, given her proven ability to connect with people, customers and stakeholders to deliver results through periods of transformational change,” Mr Kruger said.

“Christine’s industry and executive leadership across energy, logistics and supply chains demonstrates her ability to transition across large and complex businesses and adapt to new industries and be successful in delivering commercial results.”

Heather Brayford has been named as the new director general of Western Australia’s Department of Primary Industries and Regional Development (DPIRD).

She brings with her more than 30 years of senior leadership experience across the public sector in WA, including two terms as the director of the Fisheries Research and Development Corporation.

“We are pleased to announce the appointment of Heather Brayford as the new Director General,” Agriculture and Food Minister Alannah MacTiernan said.

“Heather’s past experience as the director general of Fisheries and her five years with the Primary Industries and Regional Development role gives her solid experience for this new position.”

Based in Sydney, Ms Hermanson will focus on growth in the region in farmland, timberland and nature-based investment.

She has 20 years’ experience working in the agricultural sectors, most recently as the managing director of FMC for Australia, New Zealand and ASEAN and held roles at Coca Cola Amatil and ADM.

She currently serves on the board of directors at Australian Farm Institute and AgSafe Australia and recently completed a term as a CropLife Australia director.

“We are excited to extend our team of experts, with the view to growing our Global footprint,” Nuveen National Capital global head Martin Davies said.

“With solid expertise in the region and sector and strong leadership skills, Kristina will complement our existing team and help to expand our focus on sustainability initiatives.”

Nuveen Natural Capital is the farmland and timberland investment specialist of Nuveen and holds a diversified portfolio of high-quality natural-capital assets. DDCGI president Dave Walton commended all the award recipients and nominees after what he described as a long and challenging but good year of cotton farming.

“Our farmers have done a fantastic job to come through a very wet and drawn-out season on the Darling Downs,” Mr Walton said.

“The judging team was very impressed with this year’s nominees and the calibre of the entries.

“All categories were tightly contested, and the judges certainly had their work cut out finalising the winners – it was very close.

“Our farmers should be extremely proud of what they are doing, and they deserve the recognition for all the hard work they have put in to growing sustainable cotton.”

The 2022 award recipients are:

Mr Bradford has held various roles during his eight-year tenure at the SunRice Group, including as chairman of the Grower Services Committee and of Rice Research Australia Pty Limited.

He is currently the chairman of Papua New Guinea’s Trukai Industries Limited and a member of the SunRice’s committees covering: finance risk and audit; people and remuneration, and nomination.

He is also a member of the Rice Research Australia Pty Limited Committee.

Mr Bradford has also been involved in the irrigation and rice-industry bodies, having previously held positions on the NSW Irrigators’ Council, the Murray Irrigation Board and as a branch delegate (Deniliquin) of the Ricegrowers’ Association of Australia.

He has been on the Rice Marketing Board since 2015 and is a fifth-generation farmer. 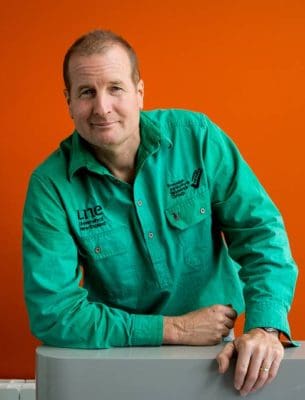 “This award recognises Australia’s role as a powerhouse in this space,” Prof Lamb said.

“I have been aided and abetted by some amazing people around the country, so I am not alone.

“I was pretty chuffed even to have been nominated, knowing the who’s who around the world with whom I’ve worked with and consider mentors.”

Prof Lamb has been at the forefront of precision agriculture since the discipline was born in the 1990s and has since led more than 40 research and development projects funded by the industry.

The Pierre C. Robert Precision Agriculture Award honours individuals who have made significant contributions to precision sciences and technology.

Simon Banks has been appointed as the new Commonwealth Environmental Water Holder following the recent retirement of Hilton Taylor.

The CEWH manages water for the environment on behalf of the Australian Government to support the rivers and wetlands of the Murray-Darling Basin.

Dr Banks started in the role on October 3, having previously been in a senior role at the Commonwealth Environmental Water Office from 2009 to 2014.

He has also held senior Federal Government roles in natural-resource management and has extensive experience in engaging with stakeholders.

“In the coming months I will be travelling the basin to meet with community members, First Nations people, industry representatives, peak bodies and State Governments,” Dr Banks said.

Three farm irrigators have been selected from a pool of diverse entries as finalists in the 2022 Zimmatic Trailblazer Sustainable Irrigation Awards.

The awards celebrate excellence and recognise farmers who are at the forefront when it comes to responsible irrigation, innovative water management and environmental sustainability.

The judges will now travel to each property for the on-farm judging portion of the Awards in preparation for the category and supreme winner’s announcement later this year.

The judging panel is led by Pat Hulme who said this year’s entries showed the continued progress of farmers in the industry.

“All of the entries – particularly the finalists – showed a commitment to balancing the difficult elements of managing an irrigating farming enterprise, protecting water as a resource, supporting local communities and maintaining an efficient and profitable business,” Dr Hulme said. 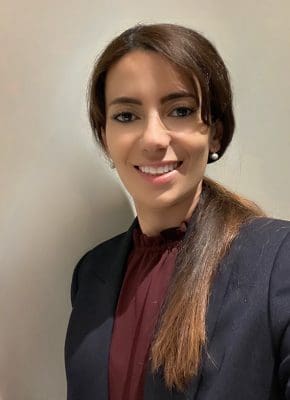 Ms Saeedabadian has previously worked in the wheat industry in technical and research roles, most recently at InterGrain and before that at the Australian Grains Export Innovation Centre (AEGIC).

“Elham is an experienced food scientist with an excellent understanding of quality testing methods and a strong background in planning and project delivery,” GAL general manager classification Megan Sheehy said.

Based in Perth and starting on October 31, Ms Saeedabadian will manage the functions, operations, technical aspects, promotion and development of GAL’s wheat classification program.

“As well as working closely with industry and our broader classification team, Elham will be a vital link between the technical functions of wheat classification and the Grains Australia Wheat Council,” Dr Sheehy said.