CropLife Australia’s 2022 President’s Award has gone to Rohan Rainbow in recognition of his outstanding contribution to the Australian plant-science industry.

The award was presented by CropLife Australia president Paul Luxton and CEO Matthew Cossey during a special members’ event held in Canberra in November.

Rabobank has announced the appointment of Mark Wiessing as CEO for Rabobank Australia and regional manager Australia and New Zealand.

Mr Wiessing succeeds Peter Knoblanche, who will retire in May next year following seven years in the role and 27 years with the bank. 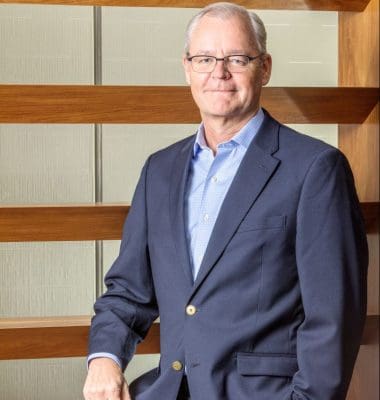 Mr Wiessing, who has served as regional manager South America and CEO Brazil for Rabobank for the past seven years, will commence in the position in May next year, subject to regulatory approval.

He has more than 30 years’ experience in the financial sector, including postings in South America, Africa, Asia and eastern Europe.

Mr Wiessing said it was “an immense honour” to be selected to lead Rabobank across the Australia and New Zealand region.

“I am looking forward to relocating to Australia in the New Year, and continuing to support our clients in the region on their journey to sustainably build their businesses and also to build upon the strong culture across Rabobank’s Australia and New Zealand operations,” Mr Wiessing said.

Mr Knoblanche said it had been “an enormous privilege” to have spent a significant part of his career working at Rabobank.

With 40 years in real estate behind him, Mr Blain has held high-profile executive and non-executive positions throughout Australia and Asia.

In 2020, he and wife Julianne returned to Australia where they bought a 1760-hectare cattle property on the Barrington and Manning rivers in northern NSW.

Mr Blain said his new position was one that held great appeal to him both professionally and personally, given the strong foundations he has in the agriculture sector.

“LAWD is committed to introducing its investors to attractive opportunities and I look forward to working with CEO Enda Foley and his team, many of whom I have worked with before, to achieve successful outcomes for our diverse and growing range of clients,” Mr Blain said.

The National Farmers Federation held elections at its AGM for several positions on its board and policy committees late last month.

Northern Territory producer David Connolly and NSW mixed farmer Lisa Minogue were elected to the board.

Mr Connolly was a new addition, while Ms Minogue was re-elected.

Mr Connolly takes over from south-west Queensland producer Robyn Bryant who did not recontest her position.

The NFF also welcomed Natalie Sommerville, a farmer from South Australia, who will join the board as an independent director.

The following committee chairs were also appointed for a one-year term:

The NFF board, including the president, vice president and five directors, is elected by the members council, which is made up of state farm organisations and other agricultural lobby groups. 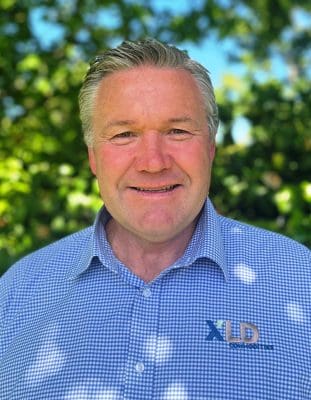 Mr Tuskin joined the agricultural industry in the 1980s with the business that started out as TP Jones & Co in Launceston, and through buyouts became part of Nutrien, the company he left as general manager Tasmania in August.

XLD Commodities is Tasmania’s leading grain storage and handling operation, and trades and accumulates mainly feedgrain, canola and malting barley for sale to Tasmanian consumers who rely on mainland as well as local inputs.

“I will miss wearing the green shirt, but it’s an exciting time to be involved with XLD as it moves forward,” Mr Tuskin said.

XLD Commodities was founded by Lachie Stevens, Paul Willows and TP Jones in 2009 and is based at Evandale near Launceston.

Rabobank has announced the appointment of two new analysts to its food and agribusiness research division, RaboResearch, in Australia and New Zealand.

Relocating to Australia from Brazil this year, Mr Pistoia, who is a qualified agricultural engineer and has a degree in agronomy, previously worked in agronomy and farm-input sales manager roles with agribusiness companies in Latin America, including global brewing corporation AB InBev, focusing on barley sourcing and logistics. 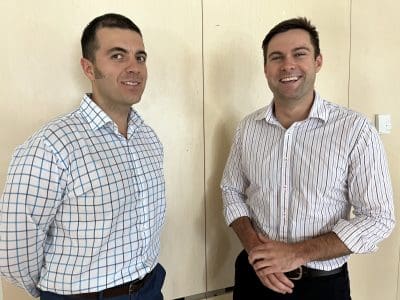 He also served as retail manager for a large Brazilian commodity merchant responsible for soybean, corn and rice procurement, and farm inputs, and for five years ran his own beef and lamb farming enterprise.

He joins the bank from livestock management software company AgriWebb, where he spent three years as both a success coordinator and a change-management consultant.

Western Australian food company, Wide Open Agriculture (WOA) has announced that managing director Ben Cole will cease acting in his role and will transition to executive director with a focus on the Buntine Protein business development centred on lupins.

Formerly the CEO of WOA’s food brand Dirty Clean Food, Jay Albany has been appointed as CEO of WOA.

Mr Albany brings more than 20 years of experience from food, financial and digital business in the US and Australia.

He has also created and led the exceptional growth of Dirty Clean Food over the last three years.

“This transition will allow Ben to maximise his value to the company by removing management and staffing responsibilities and allow him to focus on these areas.”

“Jay’s passion and alignment with our company’s purpose and proven ability to deliver results are a huge asset to WOA, and we’re excited about what the future holds for both Jay and WOA.” 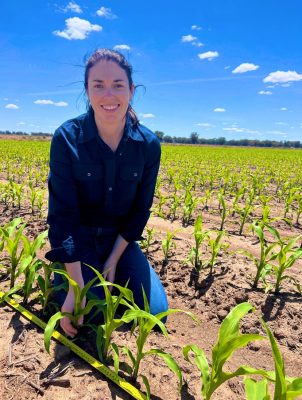 Originally from Leeton, Ms Robinson worked for Landmark in southern Queensland and northern NSW after graduating from Charles Sturt University in Wagga Wagga.

She then spent eight years in agronomy and sales with Nutrien in Saskatchewan, Canada.

Ms Robinson returned to Australia in September and will specialise in winter crops primarily in the Berrigan, Finley and Tocumwal districts.

“I’m excited about this role and looking forward to working with growers,” Ms Robinson said.

Melbourne University graduate James McCaw will add to that when he joins Sefton Ag in January.

“We’re rapt to have Candice on board, and we look forward to welcoming James,” Mr Sefton said.

Based in Brisbane, Mr Wright was appointed as a senior nutritionist with Riverina, after working for 11 years with the company previously from 2001 to 2012.

Mr Wright forms part of Riverina’s four-person nutrition team and will be formulating feeds for monogastrics and ruminants, in conjunction with customer visits alongside Riverina’s team of territory sales managers. 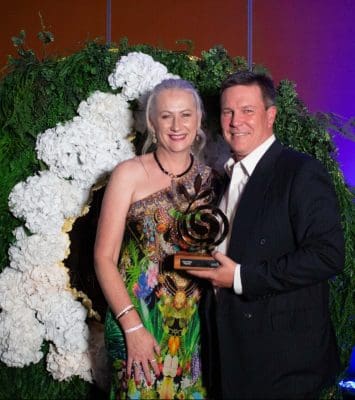 Kialla was one of five finalists for the award, including Angove Family Winemakers, Glenore Grove Pty Ltd, Organic Merchant and The Organic Milk Co.

AOL CEO Niki Ford said the awards were an opportunity to recognise excellence and diversity within organics, and applauded the winners for their contribution to the nation’s $2 billion industry.

“The standard of these awards continues to reach new heights, and this year’s winners demonstrate innovation and leadership within the organic sector and how it continues to progress and evolve,” Ms Ford said.

“It is clear from the winners’ applications they are making a significant impact not just on their businesses, but also the broader industry, while also contributing to the national economy and the wellbeing of Australians and international customers.”

Owned by farmers Quentin and Michelle Kennedy, Kialla produces flour, kibbles and meals from a range of organic grains at a mill in Greenmount, south of Toowoomba.

Nuseed has announced the appointment of Rodrigo Sarria as the company’s new Chief Technology Officer.

In this new role, Dr Sarria will be responsible for leading the technology innovation strategy across Nuseed’s platforms, including: discovery; research; development; breeding; innovation partnership, and process engineering.

He joins Nuseed with 25 years of innovation and multidisciplinary strategic leadership roles in a number of global and highly specialised research-based organisations.

Dr Sarria holds a PhD from Purdue University, post-doctoral at the Department of Energy Plant Research lab at Michigan State University, and a Bachelor degree in genetics and biology from Universidad del Valle in Colombia.

Ten individuals from around Australia have been selected to take part in GrainGrowers’ national leadership program the Australian Grain Leaders Program (AGLP) in 2023.

The program participants are:

“These 10 emerging leaders have a keen passion for the future of Australian grains and it’s a fantastic representation of how bright the future of grains is looking,” GrainGrowers COO Shona Gawel said.

“This program aims to develop the capacity of young growers and ag professionals to shape the future of Australian grains, and I can’t wait to see how this new cohort progresses.”

The AGLP has been running for more than 15 years.

A key component of the program sees participants complete a project focussing on a challenge that grain farmers face under GrainGrowers’ five priority themes: trade and market access; grain freight and supply chains; workforce; carbon and climate; and farm inputs.

GrainGrowers covers the cost of participants taking part in the year-long program as well as travel and accommodation expenses, which is often a barrier for those in regional locations wanting to participate in more traditional professional development programs