Advanta Seeds is pleased to announce the appointment of Andrew Short as managing director of Advanta’s Australian arm, Pacific Seeds, from January 2.

Mr Short has been with Pacific Seeds for 12 years, most recently as marketing manager and, from September 2022, as interim managing director.

“Over this period, Andrew has clearly demonstrated his leadership qualities, an understanding and appreciation of the wider Advanta business as well as his vision for the Australian business unit,” Advanta Seeds Global CEO Bhupen Dubey said.

Andrew holds a Bachelor of Applied Science (Agronomy) from the University of Queensland, a Diploma of Business from Monash University and is a Graduate of the Australian Institute of Company Directors.

He is also a director of Australian Crop Breeders Limited and a member of the Queensland Alliance for Agriculture and Food Innovation (QAAFI) Advisory Board.

“Since 1962 Pacific Seeds has had a proud history of serving Australian farmers and I look forward to leading our team as we continue to invest in crop research and operational innovation that benefits Australian growers for decades to come,” Mr Short said.

Mr Short takes over from Barry Croker who had been the managing director since 2018.

Cathy McGowan AO has been appointed as the new AgriFutures Australia chairperson. 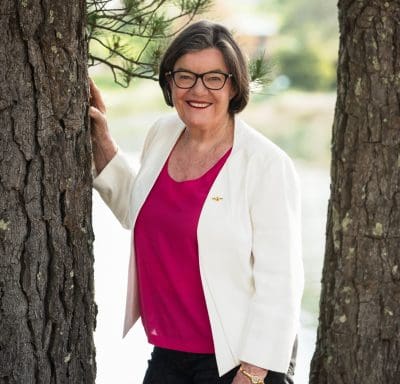 AgriFutures Australia is one of 15 Research and Development Corporations and invests in rural growth and development, including for emerging high-potential industries like sesame, industrial hemp and seaweed.

A sixth-generation farmer from north-east Victoria, Ms McGowan has held various leadership roles in rural and regional organisations, including as president of Australian Women in Agriculture, prior to her service as a Member of Parliament.

Minister for Agriculture, Fisheries and Forestry, Murray Watt welcomed Ms McGowan into the position, which is a three-year term.

“The appointment of Ms McGowan as chairperson of AgriFutures Australia will continue to provide strong leadership for the corporation and industry,” Mr Watt said.

“Ms McGowan’s past experience in the Australian Parliament as the Federal Member for Indi means she is well positioned to be a strong advocate and leader for the organisation and sector.”

Investment firm, New Forests has announced the appointment of Mark Rogers to the role of CEO, replacing David Brand who will take on a new role as chair of New Forests.

Mr Rogers will commence his new role on April 3, while working closely with Mr Brand over the first quarter of 2023 to ensure a smooth transition.

“Mark is a proven, strategic leader who has a deep understanding of our business, our culture and our vision, making him the ideal candidate to lead New Forests into its next stage of growth,” Mr Brand said.

“After 17 years at the helm of New Forests, it is time for me to step down from the CEO role and do what I love doing most and that is looking at strategic growth opportunities in new markets and new geographies.”

New Forests is a global investment manager of nature-based real assets and natural capital strategies, with assets under management across more than 1.1 million hectares including agricultural land and timber plantation. 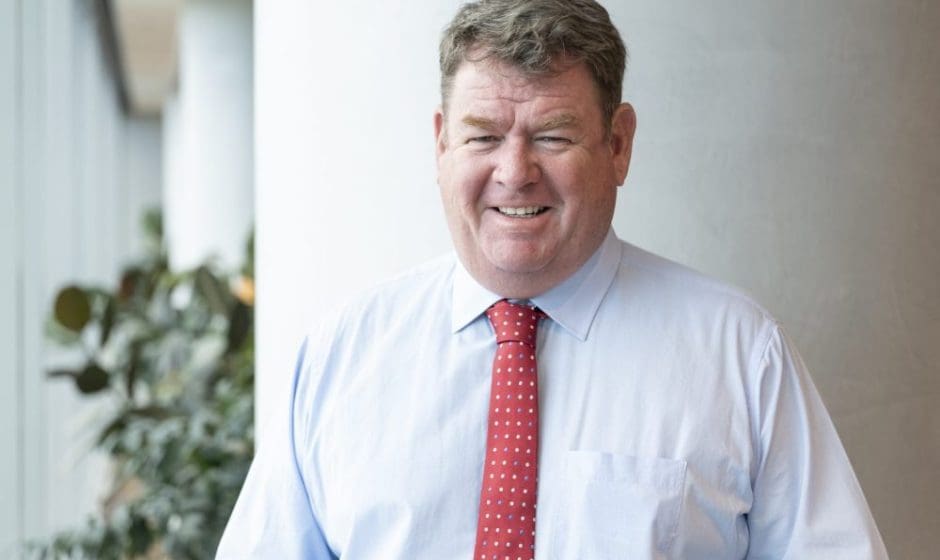 National Australia Bank has appointed Khan Horne to lead its Regional and Agribusiness group, taking over the role from Julie Rynski, who has been appointed as NAB executive for business metro.

Originally from the Northern Rivers region of NSW, Mr Horne has been with NAB for more than 30 years, including as agribusiness general manager and Northern NSW State business banking executive.

Mr Horne said he was looking forward to working with NAB’s regional and agribusiness customer base, which is one of the largest and most diverse in Australia. 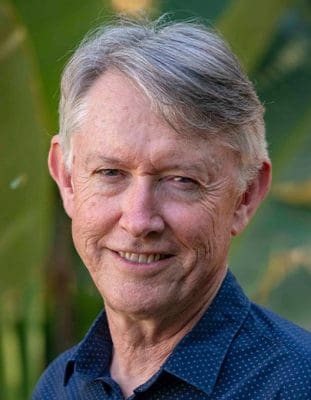 Fellows are selected based on their continuous contribution to the advancement of agricultural or applied economics through research, outreach, teaching, extension, administration and additional contributions.

Professor Pannell, co-director of the Centre for Environmental Economics and Policy at UWA, is a prodigious producer of published research, a highly active and engaged public policy analyst and communicator, and an accomplished teacher, mentor and academic administrator.

His research spans a diverse range of topics, including farm-level economics of complex innovations, most notably economic analyses of herbicide resistance.

Professor Pannell will be recognised at the 2023 AAEA Annual Meeting in Washington DC, along with five other members of the 2023 Fellows cohort.

Soil Science Australia encourages and recognises excellence in soil science through a variety of awards, grants and membership recognition via its annual awards presented in December each year.

As part of the awards Soil Science Australia presented a prize for the 3-minute thesis competition.

Mr McDougall was previously the Tamworth-based commodity trader for Norco Co-operative Limited, a role he held for four years, and prior to that managed storage, handling and grain broking for AMPS Agribusiness.