The Western Seed of Light award is presented annually to a person making a major contribution to communicating the outcomes of grains research and development in Western Australia.

“Julianne has over 30 years’ experience in the sector and has contributed more than a decade of work establishing and maintaining grower network groups across the state,” Mr Lee said.

“The people who have been awarded this honour in the past I consider to be just fantastic in extension and communications and talking to growers; they really are the pinnacle in the industry,” Ms Hill said.

“To be recognised amongst this incredible group of people is such an honour.” 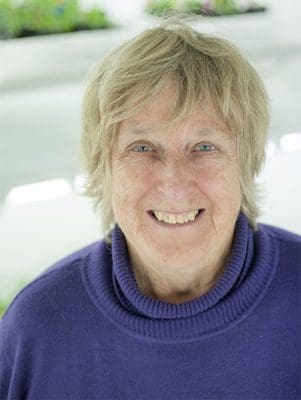 CSIRO scientist Liz Dennis has been awarded the 2022 Ruby Payne-Scott Medal and Lecture at the  Australian Academy of Science awards.

A plant molecular biology researcher, Dr Dennis’ work in plant genetics has contributed to food security around the world by creating high-yielding crops.

Her latest research investigated the development of hybrid mimics in rice to remove the first-generation limit for hybrids, and facilitate a continuity of high food-grain production.

“The problem with hybrids is that they only last one generation,” Dr Dennis said.

“We’ve been trying to capture that first-generation hybrid figure into lines that can be perpetuated.”

The Ruby Payne-Scott Medal and Lecture is a career award that recognises researchers of the highest standing in the physical and/or biological sciences.

Inghams Group Limited has announced the appointment of existing non-executive director Helen Nash as the chair-elect of the company after chairman Peter Bush said he would not be putting himself forward for re-election at the upcoming AGM.

Ms Nash joined the Inghams Board in May 2017 and is chair of its People and Remuneration Committee, and a member of the Nominations Committee.

Peter Bush, who chaired the company since its public listing in 2016, said it has been an honour to lead Ingham’s.

“I will be leaving the board confident that we have the right strategy, a cohesive and deeply skilled executive team, and a board with the pre-requisite skills to guide the company through its next stages of growth and performance,” Mr Bush said.

Other changes at Ingham’s include Anne-Marie Mooney next week moving into the chief operations officer role, replacing Tim Singleton, who is returning home to the US; Art Lankford is replacing Ms Mooney in her previous role of chief agribusiness officer.

Terry Ryan from Bowenville, Queensland and Will and Ben Coulton from Boggabilla, New South Wales have been named the winners of the 2020-21 FastStart Cotton Establishment Awards. 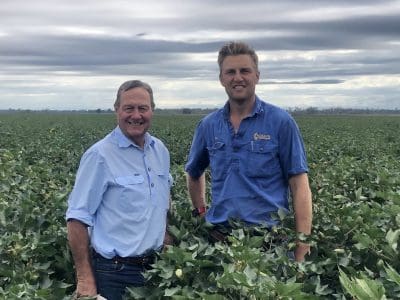 Ben and Will Coulton of Mullala at Boggabilla, NSW.

Winners of the dryland category, the Coultons achieved a PUI of 0.271 and 95.9pc establishment rate.

Cotton Seed Distributors (CSD) and Syngenta, partners in the FastStart program, coordinate the awards as a means of celebrating excellence in crop establishment.

Each season a grower in both the dryland and irrigated category are awarded for the best overall establishment of their cotton crop.

“The increased yield potential we all aim for by getting the cotton off to a good start is the main objective, but it is nice to be acknowledged as we often don’t take the time to look back and reflect on the start we had,” Will Coulton said.

McGauchie retires from GrainCorp board

Donald McGauchie AO retired from GrainCorp’s Board of Directors in February.

Twice appointed to the board from 2000-2003 and 2009 respectively, Mr McGauchie’s experience as a farmer and on public company boards has helped steer the agribusiness through major industry changes and challenging climates for more than 15 years.

Mr McGauchie said he has enjoyed watching the company’s evolution.

“The culture of the company remains strong and has embraced the changes they needed to grow,” Mr McGauchie said.

“Looking ahead, we need to invest in the network as we’ve done in recent years to improve our performance and we need to support growers in managing all the issues climate change is throwing at us.”

“Donald has had an extraordinary influence on agriculture in Australia and he’s inspired many to follow in his footsteps,” Mr Spurway said. 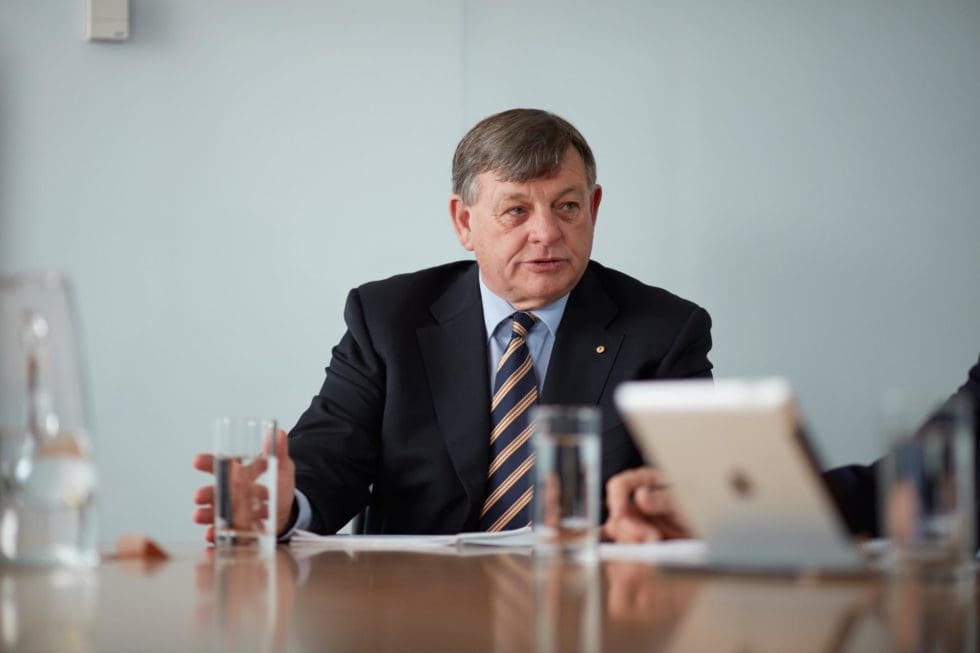 Donald McGauchie has retired from the GrainCorp Board. Photo: GrainCorp 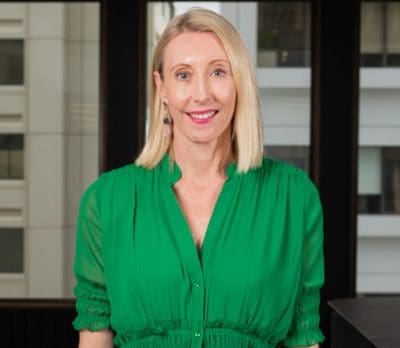 Chairperson Ashley Jones said the Dowerin Field Days Board is thrilled to welcome Ms Green to the organisation.

“Danielle has exceptional strengths in sponsorship, marketing and leadership coupled with her broad range of skills that will not only benefit our organisation but the wider regional community as well,” Mr Jones said.

Ms Green said she is excited to be taking on the new role.

“Dowerin Field Days is an important platform within the Ag Industry to not only showcase the innovation within the sector but supporting our regional communities along the way,” Ms Green said.

“I am thoroughly looking forward to working with the Board, staff and volunteers to ensure Dowerin Field Days continues to deliver a high calibre event not only in 2022 but for our future generations.”

ABARES announced the 12 winners of the 2022 Science and Innovations Awards earlier this month with the prizes including grants for innovative projects that will contribute to the ongoing success and sustainability of Australia’s agriculture industries.

The Grains Research and Development Corporation Award went to molecular microbiologist Jaco Zandberg for his work developing a spray that can protect crops from frost damage.

Based at the University of Western Australia, Mr Zandberg was recently part of a team that identified an ‘ice-nucleating’ bacteria linked to severe frost damage in grain crops.

Together with her colleagues, she recently developed a genetically engineered cotton germplasm, which produces a protein that does not exist naturally in cotton fibres.

The winning project will investigate the presence and stability of this introduced foreign protein in cotton for the first time, and whether it could be used to develop a way of tracing cotton back to its original source. Mr Higginson studied Agricultural Science at Roseworthy Agricultural College before completing a Masters in Agribusiness at Monash University and has worked in the fertiliser and agricultural chemical industry in South Australia, Victoria, and New South Wales.

Since graduating from La Trobe University, Mr Radywonik has worked with Precision Agriculture as a field technician and IPF in commercial sales support before moving into the new role.

They will be working with growers in South Australia, and Victoria and southern NSW as well as  attending industry events, demonstrations, trials, and grower days.

Eight growers from across Australia have been selected for the GrainGrowers OnBoard grower director program.

OnBoard is a unique opportunity for growers to take their on-farm expertise to the boardroom.

Successful applicants for the 2022 program are:

The program was launched in 2021 by GrainGrowers after recognising the depth of talented growers capable of making significant contributions to the sector, yet lack of grower applicants for industry boards and committees.

It comprises hard and soft skills training by expert facilitators as well as funding participants to complete the Australian Institute of Company Directors course.