NSW Department of Primary Industries (DPI) Technical Specialist (Pulses and Oilseeds), Don McCaffery is wrapping up his stellar career with 40 years of significant contribution to the NSW cropping industry.

Mr McCaffery joined the department in 1982, and after working as a technical officer and district agronomist in the Riverina, he took up the role of technical specialist (pulses and oilseeds) in 2002 based in Orange.

“Mr McCaffery has made an exceptional contribution to growers, continually providing the best agronomic advice and support they need, playing a pivotal role in growing the grains industry of NSW,” Mr Hansen said.

His efforts to the industry and as Australian Oilseeds Federation (AOF) Canola Sub-Committee chair from 2002 were also acknowledged through receiving a Life Membership of the AOF last month.

INSOP was set up by the United Nations Food and Agriculture Organization (FAO) as a response to scale-up global efforts to prevent contamination of arable soils by chemicals, fertilisers and plastics and other toxins.

It brings together experts in soils and contamination science from around the world to understand the full cycle of soil pollution.

Professor Naidu has been a leader in Australian contamination and clean-up science for over 30 years and has authored over 1000 scientific papers, books and book chapters.

In 2005 he founded CRC CARE to help industry in Australia understand and overcome its contamination issues. 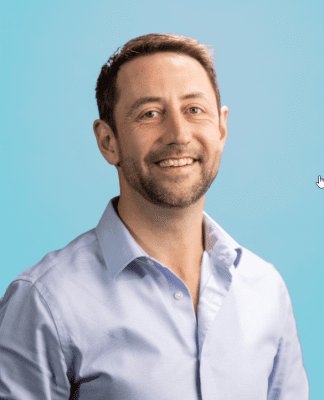 An Australan expat, Mr Gleeson has more than 20 years’ experience in the agribusiness sector and was formerly the Global Marketing Head of agricultural technology and science company Syngenta Group.

He also held several positions at Limagrain, an international agricultural co-operative group based in France, which specialises in field seeds, vegetable seeds and cereal products.

“I am excited by the opportunity which Fertoz has created in the context of the current and future markets for both fertilizer and carbon projects globally,” Mr Gleeson said.

“We are seeing the growing significance for businesses in agriculture to increase sequestered carbon out of the atmosphere, generating additional business opportunities for the sector.”

Fertoz is a publicly listed company which mines, manufactures and markets organic phosphate in North America, and markets a fused silica-calcium-phosphate in Australia, Asia and the Pacific.

Wheat industry pioneer, Graham Crosbie, has been inducted into the Royal Agricultural Society of Western Australia’s Agricultural Hall of Fame.

Dr Crosbie is credited as helping WA to be the major world supplier of specialised wheats for the Japanese and Korean udon noodle market.

He devised a plan to service this market as well as using his background as a cereal scientist to help WA cereal breeders produce specialty varieties.

As a member of several high-level advisory groups, Dr Crosbie convinced the industry to segregate these new wheats to allow them to be marketed successfully.

Fremantle artist Tatyana Soboleva painted a portrait of Dr Crosbie which was unveiled as part of the official ceremony earlier this month.

The Agriculture Hall of Fame was established in 1999 to commemorate the achievements of individuals who have made significant contributions to the agricultural industry. The Society of Precision Agriculture Australia (SPAA) has a new leadership team after the recent virtual Annual General Meeting.

Rachel Melland has also been appointed as the permanent executive officer after acting in the role for several months.

Speaking after the AGM, Mr Honey said he was looking forward to a return to hosting in-person events, increasing engagement with SPAA members and providing practical on-ground support to as many farmers as possible. 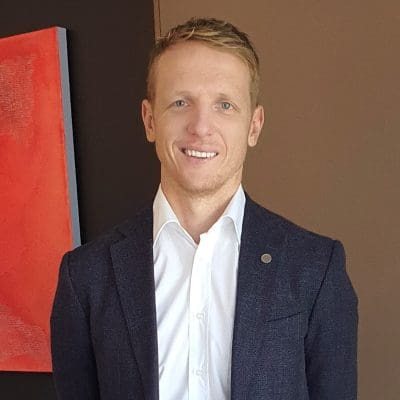 His primary responsibility will be to support the strategic growth of Nufarm’s global crop protection and seed businesses.

As part of his Rabobank role, Mr LeFroy led research on the farm input sector and developed Rabobank’s research program on agricultural land.

“It’s been a humbling experience to have worked alongside so many people that are passionate about agriculture and eager to deliver the best for the bank’s clients,” Mr LeFroy said.

I feel fortunate to have had the opportunity to work with and learn from leading agribusinesses and farmers across Australia, New Zealand and the globe.

“I’m excited to join a company with the global stature of Nufarm and contribute to the company’s growth moving forward.”

Before joining taking on the role, Ms Boucher-Hill completed a Bachelor of Agricultural Science at Charles Sturt University and held a technical officer role at AGT’s Wagga breeding centre.

“I am looking forward to getting out and talking to growers, advisors and industry about how they can continue to implement AGT’s varieties to best benefit their production systems,” Ms Boucher-Hill said.

“I am keen to be the conduit between AGT and industry, providing valuable feedback particularly from growers and advisors back to AGT.”

Dr DuFall completed a PhD in plant sciences at Australian National University (ANU) and has held roles at Grains Research and Development Corporation and as a commercial development manager at ANU.

She will lead the management of the new centre which will work to create nationwide industrial capability that will be internationally transformational in accelerating crop genetic improvement. 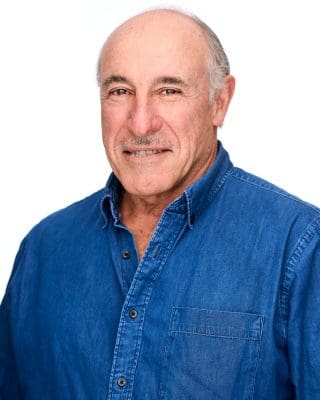 His initial focus will be to assist Centrex’s subsidiary Agriflex Pty Ltd with the commissioning of its Ardmore processing plant and the finalisation of the metallurgical flowsheet for the 800,000 tonnes per annum.

With more than 40 years’ experience in Australia and South East Asia across a range of commodities, his work experience also includes roles with Rio Tinto, Newmont, WMC, Normandy, as well as smaller companies.

These finalists were announced at events in capital cities across Australia over the last three months, after a highly competitive selection process, and include:

The winner will be announced on September 6 at the Great Hall in Parliament House.

The AgriFutures Rural Women’s Award provides a platform to inspire and support Australian women to use and develop their skills to benefit their industries and communities.