Mr Keogh, who has been the public face of the AFI for nearly 15 years, will step down to take a full-time role as a deputy chairman of the Australian Competition and Consumer Commission (ACCC). He has been working with the ACCC in a part-time capacity since February 2016.

Mr Keogh has led the AFI since it was set up in 2003 to conduct independent research into key issues facing Australian agriculture, and to promote the outcomes to policy-makers and the wider community.

Incoming executive director, Mr Heath has been general manager research of the AFI since February 2016, responsible for coordinating the Institute’s research agenda.

He is also a director of the Grains Research and Development Corporation and has been a director of Nuffield Australia Farming Scholars.

Prior to joining the AFI, he was Associate Professor of Agronomy and Farm Management for the University of Sydney, owned an agricultural technology consulting business, and was responsible for the cropping operations on the family farm on the NSW Liverpool Plains.

The AFI was established in December 2003 to conduct independent research into public policy issues impacting on the Australian farm sector, and to promote policy solutions that maximise the economic and social wellbeing of farmers.

THREE agricultural science students from Charles Sturt University (CSU), Wagga Wagga, NSW, were put through their paces when they competed in the soils and crops section of the North American Colleges and Teachers of Agriculture (NACTA) competition in Norfolk, Nebraska, United States, this month. With more than 110 competitors from 17 colleges across America, Nick Grant, Tom Jeffery and Danyon Williams were the only Australians to be put to the test.

They were required to identify 45 species of plants and 15 samples of seed grain, and to complete an analysis of four separate soil pits.

While the Aussies weren’t able to take out a place in the competition they appreciated the international experience.

Before returning home this week, the students will fly to St Louis to visit the home of major agricultural chemicals company, Monsanto.

From St Louis the students will travel to Washington DC where they will meet with Agriculture and Trade counsellors at the Australian Embassy.

They will also have meetings at the United States Department of Agriculture, the American Farm Bureau Federation, the National Association of Wheat Growers and the US Wheat Associates.

Both universities will send teams to Australia to compete at the Australian Universities Crops Competition (AUCC), an annual initiative of national grain farmers’ representative body, GrainGrowers.

The competition puts tertiary agricultural science and agribusiness students through their paces in a mixture of theory and hands-on tests covering agronomics and farm business management.

Agricultural universities and colleges interested in sending a team to compete for the AUCC this year should contact [email protected] for more details. 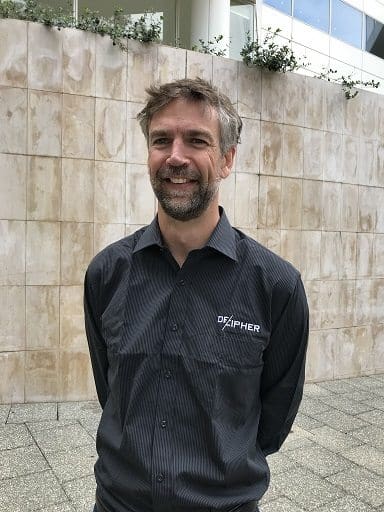 AGRIBUSINESS identity Frank D’Emden has joined the team at agtech start-up Decipher, based in Perth, WA.

Having recently managed technology development for Precision Agronomics Australia, Mr D’Emden brings over a decade of agtech experience to the Decipher team as their new technical product manager.

The role will see him work closely with growers and agriculture professionals on product enhancement and special feature development.

APPLICATIONS are being accepted from aspiring leaders from across the cotton supply chain for the 2018 Australian Future Cotton Leaders Program.

Run by Cotton Australia and the Cotton Research and Development Corporation (CRDC), the program is n ow in its sixth year.

It seeks to identify potential industry leaders and provide them with the skill development of a project goal. 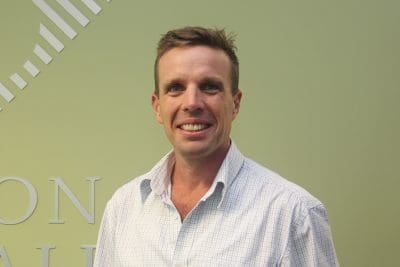 During the program, participants will meet for two face-to-face forums, develop industry partnerships and attend cotton industry activities to further develop their leadership skills and networks. The program commences in May 2018 and concludes in October 2018.

AMELIA Williams has recently taken up the position of communications and marketing specialist with agtech solutions and precision agriculture business, Vantage NEA.

Vantage NEA was previously BMS Laser Sat and is going through a rebranding process as they have become an official distributor of Trimble Agriculture products.

THE Ricegrowers’ Association of Australia (RGA) has launched the Rice Industry Leadership Program 2018 –2020.

The program will be delivered across three development courses targeting varying levels of experience, being: Introduction to the Rice Industry, Foundations of Leadership and Established Leaders.

The eight-day program will be run over two session and has been developed in conjunction with the Australian Rural Leadership Foundation.

The program targets rice growers and industry representatives who have demonstrated an interest in pursuing leadership opportunities or a commitment to the broader rice industry.

For more information or to apply for the Foundations of Leadership course please visit the RGA website: http://www.rga.org.au/education/awards-and-scholarships.aspx or contact the RGA’s Rice Leadership Project Co-coordinator, Ainsley Massina on 0428 859 214 or email [email protected]

New board chair for The Yield

AUSTRALIAN agtech company, The Yield, has announced the appointment of Costa Group managing director and CEO, Harry Debney, as the company’s new board chair. 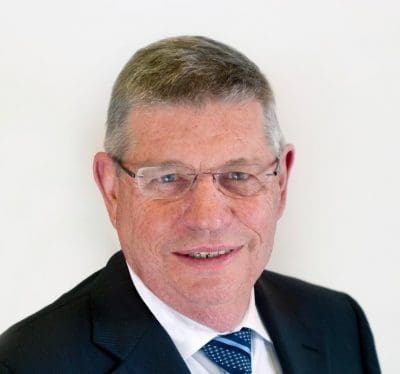 Mr Debney brings the experience of a long and successful career growing commercial companies on a global scale, and with it a decade of industry-leading expertise in food and agriculture.

He has been the CEO of Costa Group since 2010 and oversaw the group’s initial public offering (IPO) in July 2015, which was considered one of the share market’s most successful private equity-backed IPOs.

The Yield founder and managing director, Ros Harvey, said she and the board approached Mr Debney due to his remarkable experience at the Costa Group, alongside his board director and non-executive director roles with leading Australian businesses.

The Yield launched its microclimate sensing and 7-day predictions system for farmers, Sensing+, in October 2017.

The company announced a successful Series A capital raise in April 2017, with backing from lead investor Bosch Global, KPMG and global investment marketplace AgFunder. Its Series A funding of A$6.5 million took total investment in the company to A$11.5m. The Yield expects to undertake a Series B capital raise within 18 months to fund its global expansion.

The company was named Most Innovative International Startup (Series A and Beyond) in the global AgFunder Innovation Awards in March 2018.