The Kalannie grower was presented with the award by GRDC Western Region Panel chair, Darrin Lee, at the GRDC Grains Research Update in Perth today.

Mr Lee said Mr Nixon had made an enormous contribution to the grains industry through his generosity in sharing information that could increase the profitability of fellow grain growers.

“Bob is well known for his family’s pioneering work mining and using alkaline ‘Morrell’ soils on his property to ameliorate and improve acid soils in the low rainfall eastern grainbelt, and his willingness to share this knowledge with growers, researchers and others,” he said.

“He has been very active and giving of his time in speaking with grower groups and working with researchers who have conducted trials on his property.

“Bob has also shared information in other ways, including through contributing his farm’s data to different research projects, including those that have GRDC investment.”

Mr Lee said Mr Nixon had also freely extended learnings from his 2014 Nuffield Scholarship, ‘Mitigating risk in a dry and variable climate’, that could potentially be applied by other growers farming in lower rainfall areas of the grainbelt. 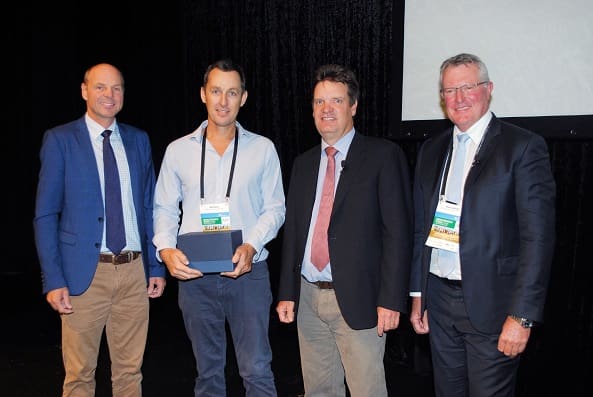 “The scholarship was a life-changing experience for Bob, and he used it to study different techniques and crop rotations that could be used to contribute to the economic, environmental and social viability of farming businesses,” he said.

Mr Lee said Mr Nixon was a great example of a grower giving back to agriculture and had held various industry positions while growing wheat, barley and canola in partnership with his family.

“Bob, who comes from a tight-knit and resilient rural community, is intelligent, innovative, forward thinking and very humble – qualities that many of us aspire to have,” he said.

“He is a good listener – he treats people equally, is willing to hear diverse or conflicting opinions on different issues, and looks for the common ground.

“Bob has a natural curiosity and is able to test ideas in a practical way, quietly getting things done and bringing people with him.”

Mr Nixon started working in his family farming business in 1995. He has chaired GIWA since 2017 and has been a member of the GIWA Wheat Council since 2016.

He is a member of grower group the Liebe Group and a former member of the GRDC Kwinana East Regional Cropping Solutions Network (RCSN) group.

Other roles include membership of the steering committee of the GRDC initiative Soil Constraints – West.

The annual research conference has this year attracted a record 650 delegates. 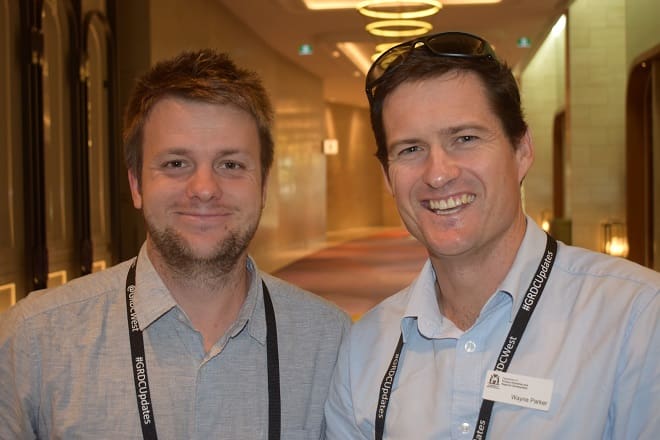 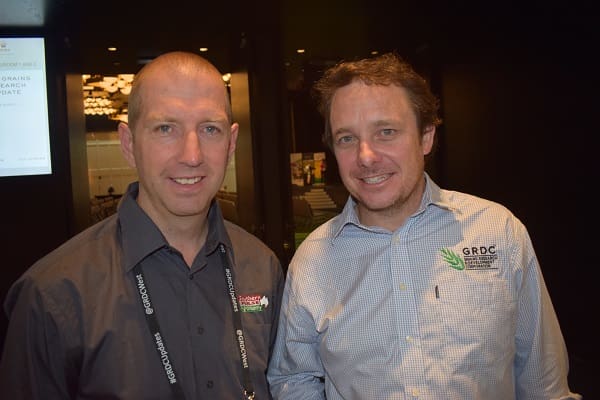 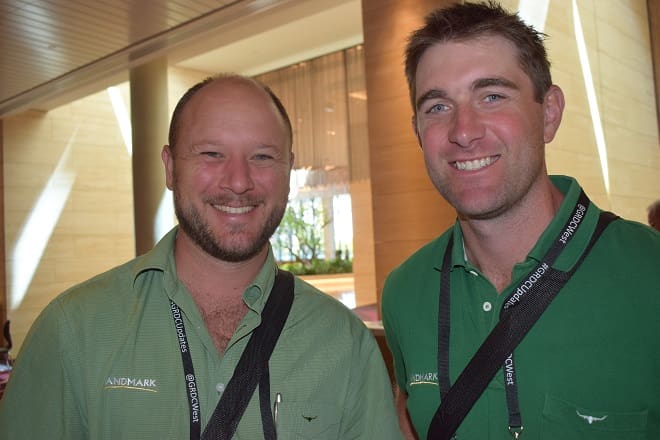 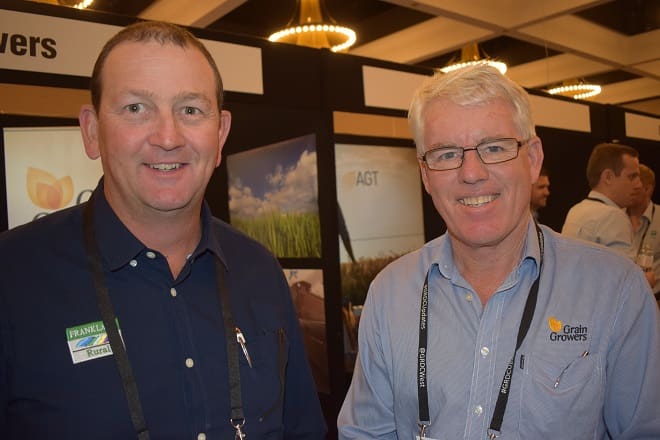 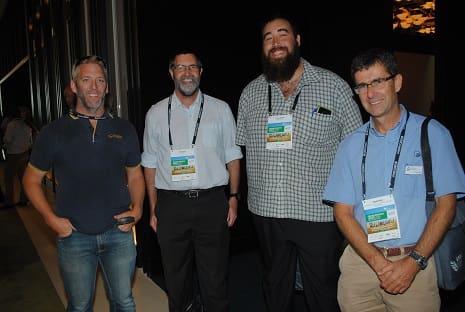