SOUTHERN Queensland aggregation Kinbeachie is set to change hands following its listing with CBRE by owner One Tree Agriculture. 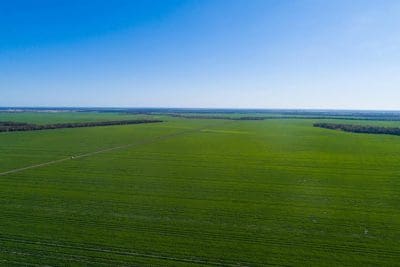 Toobeah aggregation Kinbeachie is being offered for sale by One Tree Agriculture through CBRE.

The 9129-hectare dryland cropping area is located at Toobeah 50 kilometres west of Goondiwindi.

A portion of it was purchased from the Australian Pastoral Group (APG) in 2016 after two years of ownership.

The aggregation is made up of Kinbeachie, Morville and Birribindibil, and includes frontage to the Barwon Highway and the Weir River.

CBRE Agribusiness’ Danny Thomas and Simon Cudmore have been appointed to steer the Expression of Interest campaign on behalf of One Tree Agriculture.

Mr Cudmore said the aggregation would be offered in one line or as separate assets, depending on market interest.

“There is a genuine opportunity for corporates, families and individuals to secure part or all of the offering as they see fit,” Mr Cudmore said.

“The significant land development of the aggregation over the past couple of years, coupled with a management focus on soil health, means the aggregation is positioned on a rising plane of production.”

In January, One Tree Agriculture purchased Calrossie, Kirewa and Marlow, three of the five properties which made up the 9710ha North Star Aggregation sold during the winding up of the Sustainable Agriculture Fund portfolio.

One Tree also owns a cropping aggregation near Jandowae on the Darling Downs.

The 615ha Taringa, 14km south of North Star, and 64km southeast of Goondiwindi has sold locally to a family farming interest at a price of more than $7000/ha. 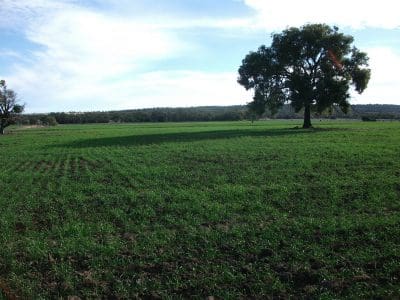 Taringa has undulating basalt soils, an annual average rainfall of 650mm, and sits within one of Australia’s most highly prized cropping areas, the Golden Triangle.

The property’s improvements include a cottage, machinery shed and grain shed.