Pacific trade agreement to go ahead without the US

AUSTRALIA is set to join 10 other nations in signing up to a revised version of the Trans-Pacific Partnership (TPP) trade deal in March.

The new agreement follows the withdrawal of the United States from the process a year ago, with president Donald Trump describing the deal as “a rape of our country”.

Canada also walked away from the initial deal in November, only to rejoin it after several issues were resolved.

The 11 countries to sign up to the TPP will be Australia, Brunei, Canada, Chile, Japan, Malaysia, Mexico, New Zealand, Peru, Singapore and Vietnam.

It is expected to eliminate about 98 per cent of tariffs in the trade zone and create the opportunity for new quotas for wheat, rice and sugar to Japan, Canada and Mexico.

GrainGrowers CEO, David McKeon, said there had been a late resurrection of the TPP and it looked like it would now proceed to a quick conclusion.

“The first thing with a quick conclusion to such a complex matter is: What is in the detail of the agreement?” he said.

“From the perspective of moving forward on a free trade agreement, the TPP agenda is important. It has two of Australia’s top five grain export markets: Japan and Vietnam.

“If you look at all the TPP nations, the value of grain exports into those nations is about $2 billion. So, it is a large group of our trading partners.

Mr McKeon said one thing to bear in mind was that once the TPP was signed off it still had to go through the usual government review process back in Australia and get parliamentary support.

“It is important we continue to pursue these multi-lateral agreements at the international level, but we also have to remember that domestically it does require the government review process and parliamentary support, which has shown a level of resistance to these types of agreements in the past few years,” he said.

The Export Council of Australia has welcomed the new agreement, its head of policy Heath Baker saying the TPP will provide significant new and improved market access for Australian exporters. 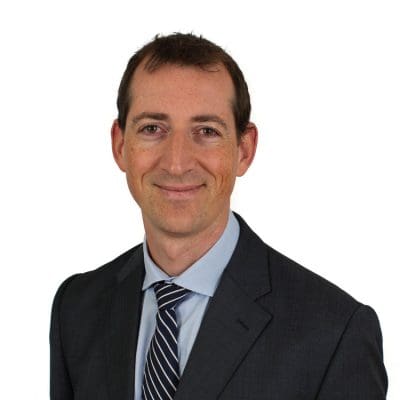 “In addition to providing new access to major markets such as Canada and Mexico, the TPP also has a number of provisions that make tangible improvements to doing business between TPP members, such as making it easier for goods and data to flow,” he said.

“Bilateral agreements are good, but when it comes to trade agreements, bigger is better. More countries involved means that it’s easier for Australian exporters to be eligible for lower tariffs, even when exporting to countries with which we already have an FTA (free trade agreement).”

Mr Baker said multi-country trade agreements, like the TPP, come into their own when it came to value chains.

“Take an example where inputs are sourced from Vietnam, go through value-added processing in Australia, then the final products are sold in Japan. In this case it might be hard for the Australian exporter to comply with the conditions for accessing lower tariffs under Australia’s FTA with Japan, but they would be eligible for preferential tariffs under the TPP,” he said.