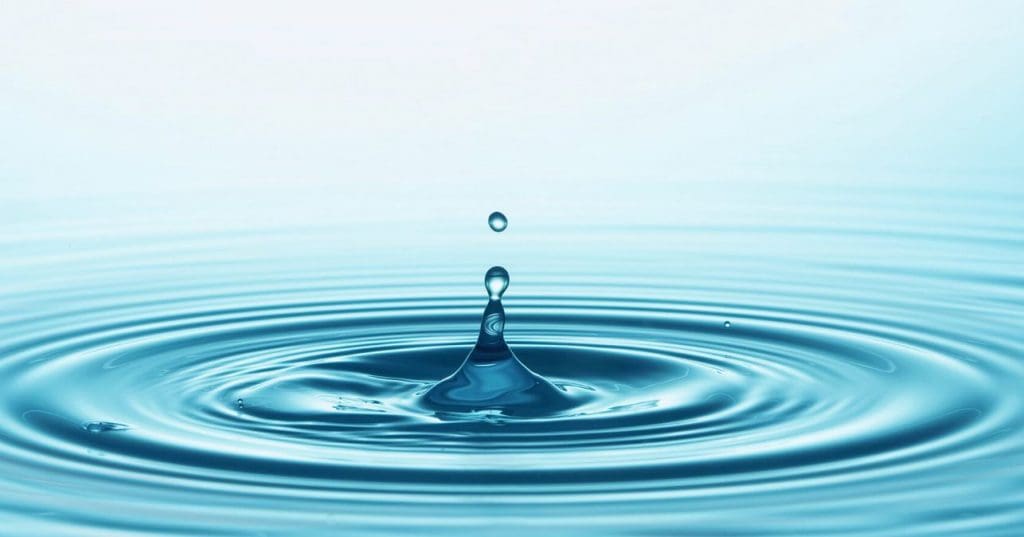 WHILE debate around water policy continues, Bridge Hub is working on finding practical solutions to water problems in Australia and around the world, starting by calling on people across Australia to help decide where to focus first.

Bridge Hub is an agrifood tech innovation hub for the Australian and global agri-food techindustry with offices in Wagga Wagga, Sydney and Israel. It seeks to create commercialisation pathways to bring great ideas and research to market.

It is about to kick off its 2020 Water Challenge to identify and commercialise promising research and new technology that will allow the agriculture and food production sector to be smarter with its use of water.

But before it does, it’s crowd sourcing input on what problems it should focus on first.

“We want to identify the problems that, if solved, will have a measurable and positive impact on drought proofing the Australian and global agrisystem,” Bridge Hub co-CEO Craig Shapiro said.

At the recent evokeAG conference in Melbourne, Bridge Hub ran a challenge wall for delegates to submit their answers to the question ‘if you had access to the brightest minds in the world, what water problem would you ask them to solve?’

Responses highlighted problems ranging from evaporation, water runoff and the lack of wastewater use to the energy costs to pump water (see examples below).

Submissions are now open to researchers, start-ups and students. Submissions don’t have to be long – 300 words is the maximum but they can be much shorter. Visit https://thebridgehub.co/problem and complete a brief entry form.

Four prizes of $1000 each will be awarded for the submission of problems that, if solved, would have the greatest impact on the agrisystem.

Problems can be submitted until April 9, when the challenge will move into the next phase of finding solutions.

Once the problem statements are assessed and decided, the Water Challenge will be officially launched.

1. Is there a better way to monitor and protect water tables in Australia?

Farmers have the option of water storage on their properties, surface water licences and if they have the money to place bores on their property to extract valuable water resources from the ground.

The ground water system is an inexact science and where the water boards are happy to allow people to take as much as they like, however they don’t know exactly how much water there is, the timeframe that it takes to recharge, the effect on the natural springs in the area that other farmers and the environment might depend on. In Australia there is research on the recharge zones and some on the ground water locations and water quality, however, there has to be a better way to preserve these valuable resources and understand more fully the capacity and impact on volume and pressure these bores do to ground water.

2. How do we do away with the idea of dams and create linear water storage systems in agricultural systems?

*Water is meant to flow, storing water in a dam where there is no movement is not good for livestock or the land. Dams are essentially an evaporation dish, however a canal system or chain of ponds concept would work better in restoring moisture to the land.

* Leaky weir systems have been proven to work, holding the water at the top of the system and allowing movement which aerates the water but also has a more contact with the soil and less surface area than a dam would.

* Australian laws are inhibitive to this system but the ecosystem would benefit more if the soil was allowed to retain moisture. If a creek is determined to be a 3rd tier, then leaky weirs are unable to be placed on land, 2nd and 1st tiers it is possible but the process is unwieldy.

As a last note, there would have to be more of an education piece around minerality, the biology of soils and additives, otherwise the water system has the potential to fail.