IN the tropical Pacific, the El Niño–Southern Oscillation (ENSO) remains neutral—neither El Niño nor La Niña, according to the Bureau of Meteorology. 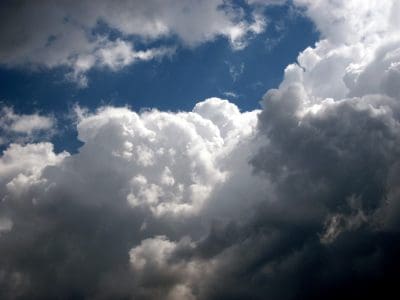 All climate models indicate the tropical Pacific Ocean will continue to warm slowly, but temperatures will remain close to average through the southern hemisphere winter.

Most atmospheric and oceanic indicators of ENSO are at neutral levels.

Sea surface temperatures in the central Pacific are close to average for this time of year.

Beneath the surface, the tropical Pacific Ocean is slightly warmer than average, but well within the neutral range. In the atmosphere, cloud patterns remain weakly La Niña-like, but trade winds are close to average.

All international climate models surveyed by the Bureau suggest sea surface temperatures in the tropical Pacific will continue to rise, but remain ENSO neutral for the remainder of the southern autumn and winter.

Most models indicate a neutral IOD is likely for autumn and early winter.

However, three of six models indicate a negative IOD is possible during winter.

Typically during negative IOD events, winter–spring rainfall is above average over southern Australia.

Climate model outlooks for ENSO and the IOD have lower accuracy during autumn than at other times of the year.

Hence current model outlooks for these climate drivers should be viewed with some caution.