Farmers to face billions in damages due to climate change: FCA

AUSTRALIAN farmers will be hit hard by the costs of climate change, with agricultural productivity losses expected to exceed $19 billion by 2030, according to a new report from the Climate Council. 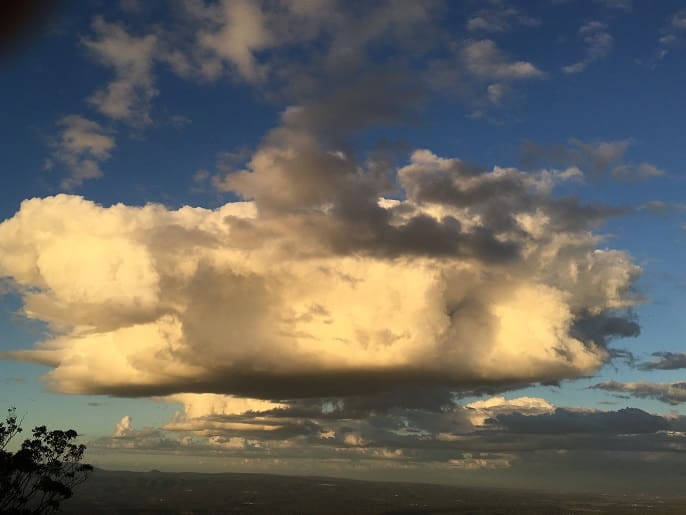 Without urgent action to alter our emissions trajectory, losses for agriculture and labour productivity will also hit $211 billion by 2050 and $4 trillion by 2100, according to Compound Costs: How Climate Change is Damaging Australia’s Economy.

Farmers for Climate Action chief executive officer, Verity Morgan-Schmidt, said Australia’s agricultural sector had an ambitious target to be a $100 billion industry by 2030.

“This report needs to be a wake up call for all sides of politics as we head into the Federal election. It’s time for us to rise to the challenge and support farmers to implement climate solutions while delivering a smooth transition to clean energy.”