La Niña likely past its peak

A WEAK La Niña continues in the Pacific Ocean, but may have peaked in recent weeks, according to the Bureau of Meteorology. 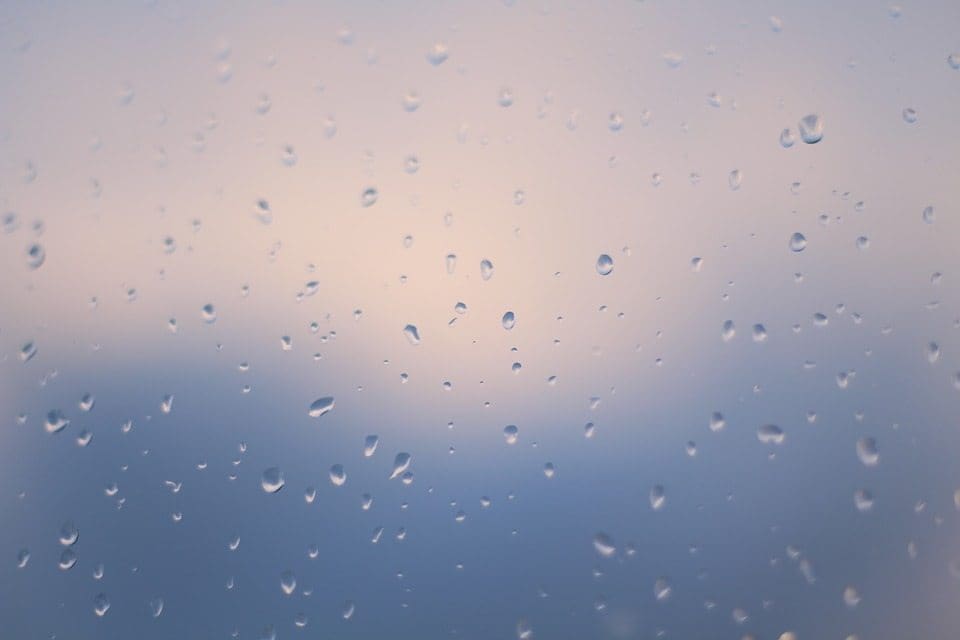 Sea surface temperatures in the central tropical Pacific have warmed slightly since late December, with most models now forecasting that La Niña will end in the southern autumn.

The Southern Oscillation Index (SOI) is also at La Nina levels, though has fluctuated during the summer season due to the passage of tropical weather systems.

For 2017–18 to be classed as a La Niña year, thresholds need to be exceeded for at least three months.

Five of eight climate models surveyed by the Bureau suggest this event is likely to last through the southern summer, and decay in the early southern autumn of 2018.

With indicators hovering near thresholds since December, it remains to be seen if 2017–18 will be classed as an official La Niña year.

However, a weak La Niña will often have less influence on Australian rainfall compared to a strong event.