THE National Farmers Federation (NFF) has come out in support of an aspirational economy-wide target of reducing net carbon emissions to zero by 2050 (NCZ2050).

NFF members voted in favour of the landmark policy – which includes strict caveats regarding fair implementation and economic viability – at an online meeting this month. 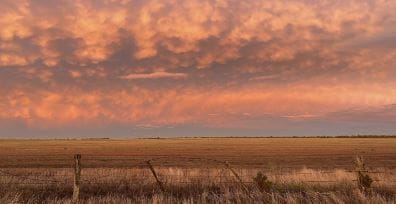 NFF president Fiona Simson said the strengthening of the NFF’s climate goals was a strong reminder of the role farmers already played in tackling emissions.

“In the past decade, agriculture has consistently reduced its emissions intensity and net emissions within the Australian economy.

“The red meat sector, for example, has a target of being carbon neutral by 2030 and is already making great headway on research and new technologies that will enable that transformation.”

However, despite progress in the farm sector, Ms Simson warned the goal of NCZ2050 would be just an aspiration without ongoing innovation and policy support.

“We need to equip farmers with far better tools for evaluating and reporting on individual business emissions,” Ms Simson said.

Action on climate change is a central part of the NFF’s 2030 Roadmap which sets a vision for agriculture to reach $100 billion in farm gate output by 2030.

“There is a huge potential for Australia to be a global leader in low-emissions agriculture,” Ms Simson said.

The Farmers for Climate Action (FCA) movement, which is supported by about 5000 Australian farmers, has commended the NFF on backing a carbon neutral Australian economy by 2050. 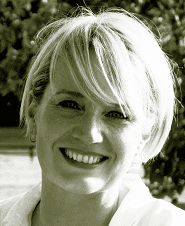 FCA chief executive officer Wendy Cohen said climate change, caused by human activity, was already costing Australian farmers money and posed a serious threat to the future of agriculture across much of the country.

“This is a really encouraging first step towards bringing the agricultural sector into line with other Australian industries,” she said.

“The policy lays the foundation for the National Farmers Federation to advocate for support for farmers who want to reduce their own carbon footprints and manage the climate risks they face.

“The National Farmers Federation can also play a role in pushing for action on climate change by Australian governments, on behalf of their members.

“Now that the carbon neutral policy has been established, we’re looking forward to working towards more ambitious targets for the Australian agricultural sector, so farmers can benefit from the global shift towards a low-emissions future.”

FCA said research released at the end of 2019 by the Australian Bureau of Agricultural and Resource Economics and Sciences found that since the year 2000, the impacts of climate change had cut average annual broadacre farm profits by around 22 per cent.

The same study found the average loss in production of broadacre crops across Australia since the year 2000 had amounted to $1.1 billion a year.

“It’s a great start, although the science on climate change tells us that being carbon neutral by 2050 is not ambitious enough,” she said.

“The red meat industry has a well known aim to reach carbon neutrality by 2030 and we are making significant progress towards reaching that goal.

“There is an economic imperative to reaching carbon neutrality.

“Australia is already known for producing safe and high-quality food, adding carbon neutrality to our value proposition will give us an edge.”

Queensland’s AgForce has welcomed the commitment by the agriculture industry to lead the national objective of carbon neutrality by 2050 – and has called for vital collaboration with Australia’s world-leading science community. 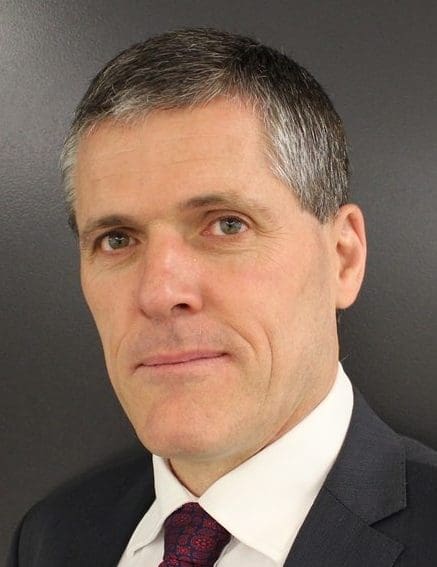 AgForce chief executive officer Michael Guerin said Australia’s producers were best placed to drive efforts to reduce carbon emission and store atmospheric carbon in the environment – and would be proud to take a leadership role.

“AgForce believes the 2050 national target is important to embrace, both for the country and its $66 billion agriculture industry,” Mr Guerin said.

“What we need to reach that goal is an evidence-based approach to determine where we are at, where we want to be, and how we can most effectively move forward. After all, if you can’t measure it you can’t manage it.

“That is why we have asked the NFF to urgently prioritise collaboration with the research bodies to develop a science-derived baseline for the nett carbon position for agriculture and land management.

“Australia’s farmers have invested massively in their operations over recent decades, and made significant inroads in reducing theirs and society’s carbon footprint, improving farming methods and land management techniques that store carbon in the soil and vegetation.

“We are seeking this baseline data to ensure the great work farmers are doing to grow food and fibre is reflected in the strategy; we need a robust, science-based approach to know where we currently stand and to develop a logical and effective way forward.”

Mr Guerin said following AgForce’s resolution, the NFF would work on ensuring there was clear and effective communication between agriculture and the research and development corporations working collaboratively on baseline data.

“We are asking all research and development corporations to share future, current, and past baselining work to the joint effort and ensure the ag industry, through the NFF, is involved in developing and finalising the scope of the work – the ‘what and by when’,” he said.

“Australia simply cannot meet its climate change targets without agriculture, and Australia’s farmers – who are custodians of more than 85 per cent of the continent – are standing by to help.

“Where environmental legislation has failed in the past is when producers – with all their vast on-the-ground experience of farming and land management – have been excluded from the process.”