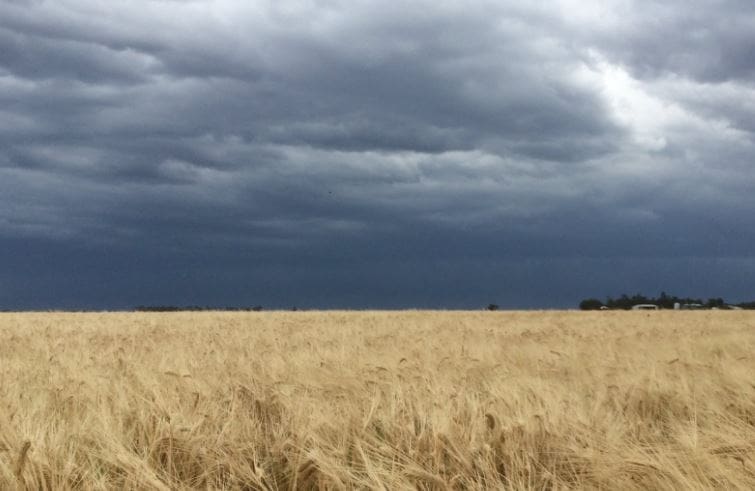 THE Bureau of Meteorology’s ENSO Outlook remains at La Niña ALERT, but further cooling of the surface of the tropical Pacific Ocean is expected.

All surveyed international climate models indicate La Niña thresholds will be met from September until at least the end of the year, with most models maintaining these values into early 2021.

Key indicators of ENSO are currently at or approaching La Niña thresholds, indicating that the atmosphere is responding to the changes in the ocean.

If current atmospheric patterns and ocean cooling continue until the end of September, it is highly likely that La Niña conditions will be sustained until at least the end of the year.

However, five of the six surveyed models indicate values may drop once again, and that negative IOD thresholds could be met in October.

To be considered a negative IOD event, these values would need to be sustained for at least eight weeks.

Both La Niña and negative IOD typically increase the chance of above average rainfall across much of Australia during spring.

The Southern Annular Mode (SAM) is expected to be weakly positive for the rest of September. Positive SAM during spring is typically associated with wetter and cooler than average conditions in parts of eastern Australia.

The Madden–Julian Oscillation (MJO) is currently weak or indiscernible.

Climate change is also influencing the Australian climate. Australia’s climate has warmed by around 1.4°C since 1910, while southern Australia has seen a 10–20 per cent reduction in cool season (April–October) rainfall in recent decades.