Long fallows offer profit and risk benefits in the Mallee

A  SMULATED study of long fallowing – the practice of leaving a paddock out of production for an entire season – has shown that a herbicide/chemical-based long fallow in rotation with wheat can generate profit and risk management advantages for growers in the southern Mallee of Victoria and potentially other low-rainfall regions. 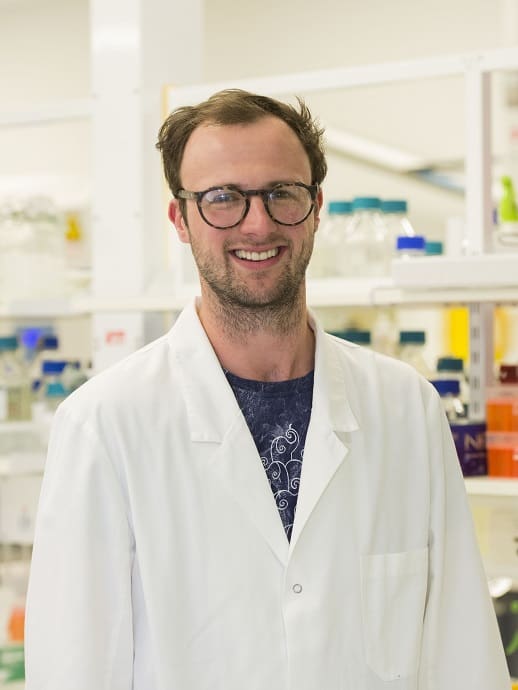 “Incorporating a chemical long fallow into a rotation reduces value-at-risk and inter-annual income variability, as well as reducing the sensitivity of the rotation to changes in crop or input prices. This improves the resilience of crop sequences in the face of a variable climate and fluctuating crop prices,” Mr Cann said.

Long fallowing had traditionally been used in Victoria’s Mallee to accumulate soil water and nitrogen (N) for future crop use, but the practice declined in popularity during the 1980s and ’90s as profitable break crops, including canola and pulses, became available to growers in the region.

However, despite the additional income provided by break crops, whole-farm profits across the Mallee have stagnated in recent decades, due to rising input costs and declining growing season rainfall across southern Australia.

“These conclusions, however, have been based on simplistic gross margin analyses, and ignore the whole-farm benefits provided by long fallows, such as increased timeliness of operations and reduced income variability.

“As wheat production in the Mallee now requires increasing investment to return the same profit as previous years, long fallowing may provide growers with an opportunity to decrease exposure to risk and income variability, without sacrificing profit.”

Mr Cann’s study aimed to use whole-farm economics to reassess the profitability of long fallow-based rotations in the Mallee compared with continuous wheat and wheat-break crop rotations.

The project also attempted to calculate a rule of thumb based on soil water or mineral N levels which, if not met at sowing, indicated a favourable opportunity to fallow.

Mr Cann used the Agricultural Production Systems sIMulator (APSIM) to simulate crop production at Jil Jil near Birchip over a 20-year period from 1997.

A fallow-wheat rotation (FW) was compared to continuous wheat production (WW) and a chickpea-wheat (CW) rotation over a hypothetical farm area of 4000 hectares. Wheat grown in all rotations was supplied with sufficient nitrogen fertiliser to achieve economic yield. Whole-farm income was calculated using five-year average (2012-16) crop prices for Birchip.

Mr Cann said that while previous studies had shown an increase in the yield of wheat grown following a pulse crop such as chickpeas, this was largely due to legume N-fixation.

“As all rotations were supplied with sufficient N fertiliser to achieve economic yield, wheat grown following chickpeas did not yield higher than wheat after wheat, but did require less N fertiliser,” he said. “While chickpeas do fix atmospheric N, the low level of mineral N available to wheat sown following chickpeas suggests that sufficient soil water is essential in mineralising this N into plant-available forms.”

The FW rotation was also the most profitable system over the 20-year period. During the first five years, when rainfall was high, the continuously cropped rotations performed best, however, during the millennium drought, both the WW and CW rotations made a net loss, while the FW rotation returned a series of small but consistent positive net cash flows. This indicated that Mallee growers who opted for long fallows were not just reducing their risk profile, but also improving their return profile.

By using economic analysis and simulated soil data, Mr Cann also calculated a sowing rule of thumb: to minimise losses, wheat should only be sown when the PAW (mm) and the mineral N (kg/ha) status of the soil is above 100 units, whilst chickpeas should only be sown if there is more than 50 mm of PAW at sowing. Crop sequences that used these sowing rules returned higher average net cash flows than all three of the original, static rotations.

“These rules improve whole-farm finances by minimising losses in dry years, and maximising production when stored soil water is high,” Mr Cann said. “It is important that growers remain flexible and reserve the option to fallow land, particularly when stored soil water and N are low, crop prices are depressed, or the price of variable inputs is high.”

The assessment of long fallow-based rotations has been carried out by La Trobe University researcher David Cann as part of a Grains Research and Development Corporation (GRDC) scholarship investment. Mr Cann’s work was supervised by La Trobe University senior lecturer and scientist Dr James Hunt, and undertaken in collaboration with Associate Professor Bill Malcolm from The University of Melbourne