AUSTRALIA exported 258,166 tonnes of canola in December, up 171 per cent from the 95,391t shipped in November, to reflect increased availability of new-crop from South Australia and Western Australia. 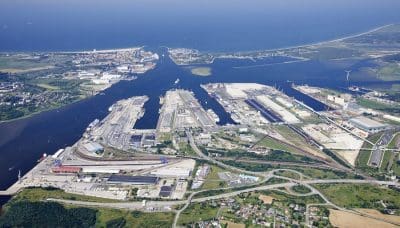 The Australian Bureau of Statistics (ABS) figures show Germany on 184,704t followed by China on 64,431t were the volume customers for the December.

Australia exported 168,959t of canola in December 2018, when France, Germany and The Netherlands were the volume buyers.

Domestic crushers are expected to absorb all of the drought-affected New South Wales canola crop just harvested, and most or all of Victoria’s tonnage, leaving only SA and WA with a sizeable export surplus.