The Australian Competition and Consumer Commission (ACCC) is seeking views on a proposed undertaking offered by Nutrien in relation to its proposed acquisition of Ruralco. 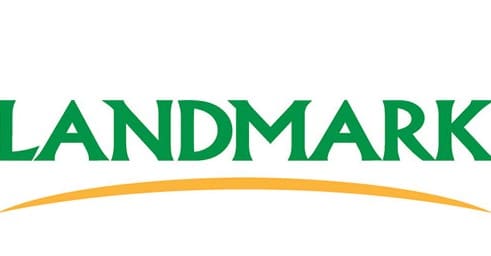 Nutrien operates rural merchandise stores and other rural services in Australia under the Landmark brand.

Nutrien’s proposed undertaking seeks to address some of the preliminary competition concerns identified by the ACCC in a story on Grain Central on 13 June 2019.

It would require Landmark to divest three rural merchandise stores located in Broome (WA), Alice Springs (NT) and Hughenden (Qld) to a purchaser approved by the ACCC. These areas would have a high degree of concentration if the acquisition was to proceed.

“The release of undertakings for public comment should not be interpreted as a signal that the ACCC will ultimately accept them and clear the transaction,” ACCC deputy chair Mick Keogh said.

“The undertaking seeks to address only local issues in Broome, Alice Springs and Hughenden, and does not seek to address possible issues at the national or wholesale levels.

The ACCC now seeks views from market participants on whether the undertaking is sufficient and would be likely to alleviate competition concerns in the local markets identified.

Parties wishing to make submissions should do so by 5 August 2019.

The indicative date for the final decision on the matter is 15 August 2019.

Ruralco is a publicly listed company in Australia, formed in 2006 when Combined Rural Traders (CRT) and Roberts Limited merged. Ruralco provides a very similar range of services to Landmark. It operates 106 rural merchandise stores nationally (operating under a number of brands but notably Roberts and Rodwells) and also supplies member stores via its wholesale arm, CRT. These members may be branded as either CRT or Town & Country.

In addition to those other services offered by Landmark, Ruralco also offers water broking services.