THE Australian Competition and Consumer Commission (ACCC) will not oppose the proposed merger of The Dow Chemical Company (Dow) and E.l. Du Pont de Nemours and Company (DuPont). 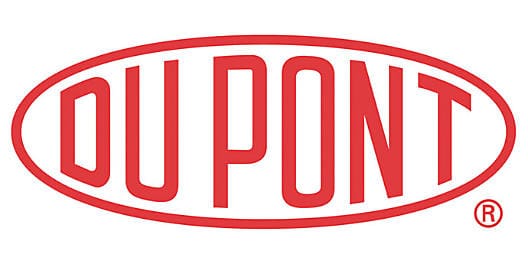 “The ACCC previously had concerns the proposed merger may substantially lessen competition in the supply of certain insecticides and materials science products and reduce competitive tension in research and development of new crop protection products,” ACCC commissioner Mick Keogh said.

“The ACCC considers that these competition concerns will be addressed by the global divestments and, subject to those occurring, will not oppose the merger in Australia.

“The ACCC worked closely with the European Commission, the U.S. Department of Justice, the Canadian Competition Bureau and the New Zealand Commerce Commission in assessing this merger. As the remedies provided to other regulators have resolved competition concerns in Australia, the ACCC has taken a pragmatic approach and not sought standalone remedies in Australia.”

The ACCC began an investigation into the effect the global merger would have on the Australian market in 2016 and published a Statement of Issues (https://www.accc.gov.au/media-release/accc-releases-statement-of-issues-on-proposed-merger-of-dow-and-dupont)outlining preliminary competition concerns in November 2016.

The Statement of Issues also identified canola seed as a potential area of concern.

Although canola seed is not covered by the divestment proposals, additional information from the parties and market participants have assured the ACCC that the presence of alternative canola breeders will be enough to maintain competition.

Dow is a global diversified chemicals company which is active in plastics, chemicals, agricultural sciences, and hydrocarbon and energy products.

DuPont is a global science and technology-based company which researches, develops, produces, distributes, and sells a variety of chemical products, electronics, polymers, agrochemicals, seeds, food ingredients, and other materials.

Dow and DuPont announced their merger on December 11, 2015. The parties requested an ACCC informal review of the transaction on June 27, 2016.