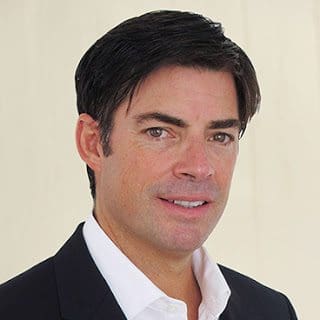 The transaction has covered a Panamax shipment last month of soybeans from the United States to China.

The trade included a full set of documents, comprising a digitally signed contract, letter of credit, and certification, as well as automatic data-matching, which has avoided task-duplication and manual checks.

In a statement, the parties involved said the blockchain transaction reduced fivefold the time spent on processing documents and data.

“The next step is to harness the potential for further development through the adoption of common standards.”

The transaction, which mirrored the traditional paper-based process, demonstrated significant efficiency improvements for all participants in the chain.

Other benefits included the ability to monitor the operation’s progress in real time, data verification, reduced risk of fraud, and a shorter cash cycle.

The soybean cargo was traded on the Easy Trading Connect (ETC) platform, which was first validated with a petroleum oil cargo transaction in February 2017.

The same principle was then applied to develop a blockchain-based platform for agricultural commodities trading, in collaboration with the various participants in such transactions.

ETC was subsequently launched in November 2017 as part of an energy consortium aiming to offer blockchain-based services to the energy sector.

The transaction involved user participation on the blockchain-based platform by teams from Louis Dreyfus Company as the seller and Bohi as the buyer, with banks issuing and confirming the letter of credit.

The United States Department of Agriculture (USDA) provided valuable insights on how to include phyto-sanitary certificates in the process.

Traders and digital innovators including banks in Australia have conducted trials of similar technology in 2017.

Companies including Blue Lake Milling, a division of CBH Group, entrepreneur Agridigital, Cargill and Rabobank have all tested digital ledger or blockchain technology, which is likely to simplify intricacies of specification of grains and cotton.