Texas Downs to start with sheep under Bozzi 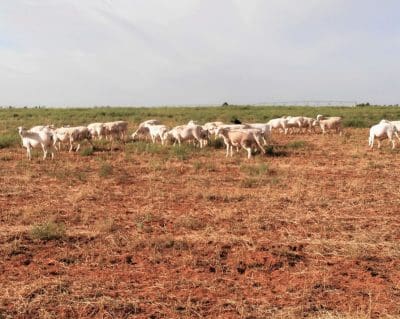 The south-west New South Wales property covers 5278 hectares, and was listed through CBRE South Australia by vendors Thomas Foods International (TFI) through an expressions-of-interest campaign which closed in June.

Mr Bozzi, who is general manager of Bozzi & Co Produce, said he planned to graze sheep on Texas Downs.

“We’ll run a few Dorpers and do a bit of fencing, and when the water comes down we might grow some hay under the pivots,” he said.

The Texas Downs listing excluded the property’s 550-megalitre water entitlement, but Mr Bozzi said he was negotiating separately to secure some allocation from TFI.

“We’re going to purchase some of the water.”

Mr Bozzi said Texas Downs was the first large-scale holding he had purchased in the district, and its versatility made it an attractive option.

“It’s not wholly and solely dryland; it’s got massive infrastructure, and accommodation too.”

Mr Bozzi has previously grown melons on a small scale at Mildura, and has retained the associated plant, which he said may get a run at Texas Downs further down the track.

“I’m working on a few other things, but we’ll start with Dorpers.

“We’ll be buying sheep in.” 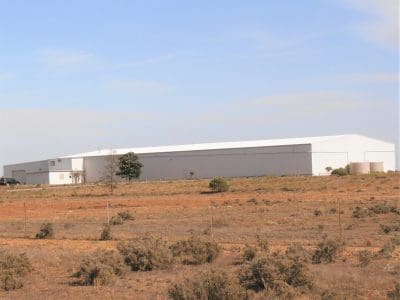 It has previously generated income through growing citrus, potatoes and winegrapes, and still has area under citrus, as well as a vineyard.

The drought affecting nearly of NSW has not spared this area, and grazing has been the income source for Texas Downs in recent times.