A WEAK La Niña pattern continues in the tropical Pacific and is likely to be at or near its peak, with most models suggesting it will end during the southern autumn, according to the Bureau of Meteorology. 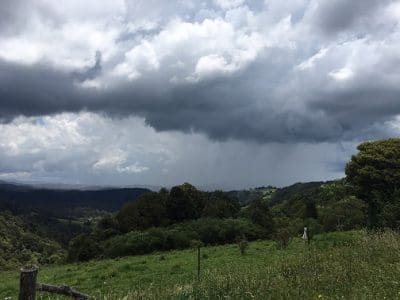 However, a weak La Niña will have less influence on Australian rainfall than a strong event.

However, a continuing build-up of warmer water beneath the surface of the western Pacific is a likely precursor to the end of this event.

For 2017–18 to be classed as a La Niña year, thresholds need to be exceeded for at least three months.

Most climate models surveyed by the Bureau suggest this event is likely to last through the southern summer, and decay in the early southern autumn of 2018, so these thresholds are likely to be met.