Grain Central stories that led the news in 2019 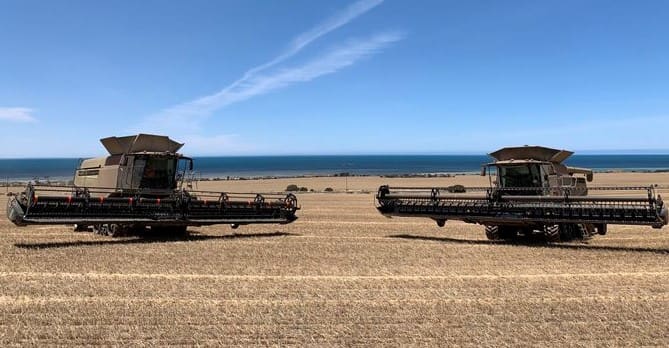 THE grinding drought that continues to impact much of Australia dominated the grain industry throughout 2019, slashing winter crop production and stifling prospects for a summer crop, particularly in New South Wales and southern Queensland.

Victoria was the bright spot of winter crop production in 2019 with favourable growing conditions and a reasonable harvest.

Western Australia fared slightly better than the east with a hard finish that pushed production below average.

The dry-induced shortage of feed for livestock in the hard-hit eastern areas prompted road and rail movements of grain from southern regions and WA, and even led to the importation of grain from overseas.

Despite the tough times, the cropping industry continued to advance with ongoing developments in trade, agronomic management, on-farm automation and ag tech innovations shaping the future of grain production in Australia.

In a snapshot of the ‘year that was’ in the Australian grain industry, Grain Central takes a look back over the stories that led the news in 2019.

What can growers do to close the yield gap?

Southern winter crop off to a promising start

Climate change threat to the ‘sand castle’ of farming

Can growers close the wheat yield gap in a hotter, drier climate?

What is the future of chemical use in Australian agriculture?

Quest for ‘Goldilocks’ sorghum – not too hot, not too cold

Battle of the bull elephants threatens to trample Australian grain

Rollover protection to be made compulsory for quad bikes

Cropping land values surge ahead of other sectors

Many other stories published by Grain Central can be accessed from Grain Central’s extensive story archive. Simply enter a key word or two into the ‘Search’ box at the top, right-hand corner of the Grain Central website.